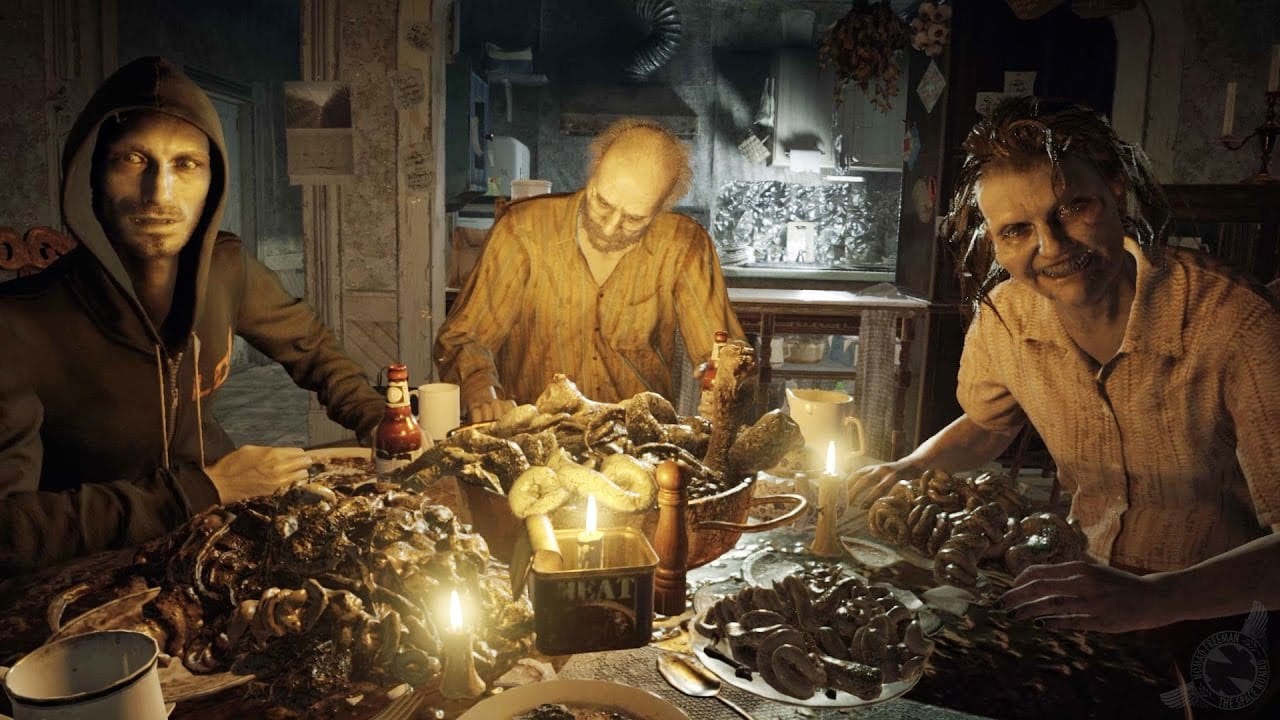 Capcom has updated its Platinum Titles list today, which records the publisher’s best-selling software, and Resident Evil 7: Biohazard has emerged as the most successful individual release. The 2017 title has now sold 7.9 million units, putting it only behind Monster Hunter World as Capcom’s all-time best-seller.

It’s worth noting that in terms of overall sales numbers, Resident Evil 5 is still the franchise leader when figures of both the original and Gold Edition are combined.

Still, it’s a mightily impressive tally for a game that marked a total departure from the series’ typical game design and story. Resident Evil 7 introduced a first-person perspective and all-new characters that represented something of a new leaf for the series — one that looks set to continue with the upcoming Resident Evil: Village.

As for the total sales for the entire Resident Evil franchise, they sit at 103 million, making it Capcom’s most successful by some margin. Monster Hunter sits in second spot at 64 million, with Street Fighter behind that at 45 million.

Here’s how the original and combined Resident Evil franchise sales stack up:

Earlier this summer Capcom reported that Resident Evil 3 Remake had shipped 2.7 million units since its launch in early April, a performance substantially less impressive than its predecessor.