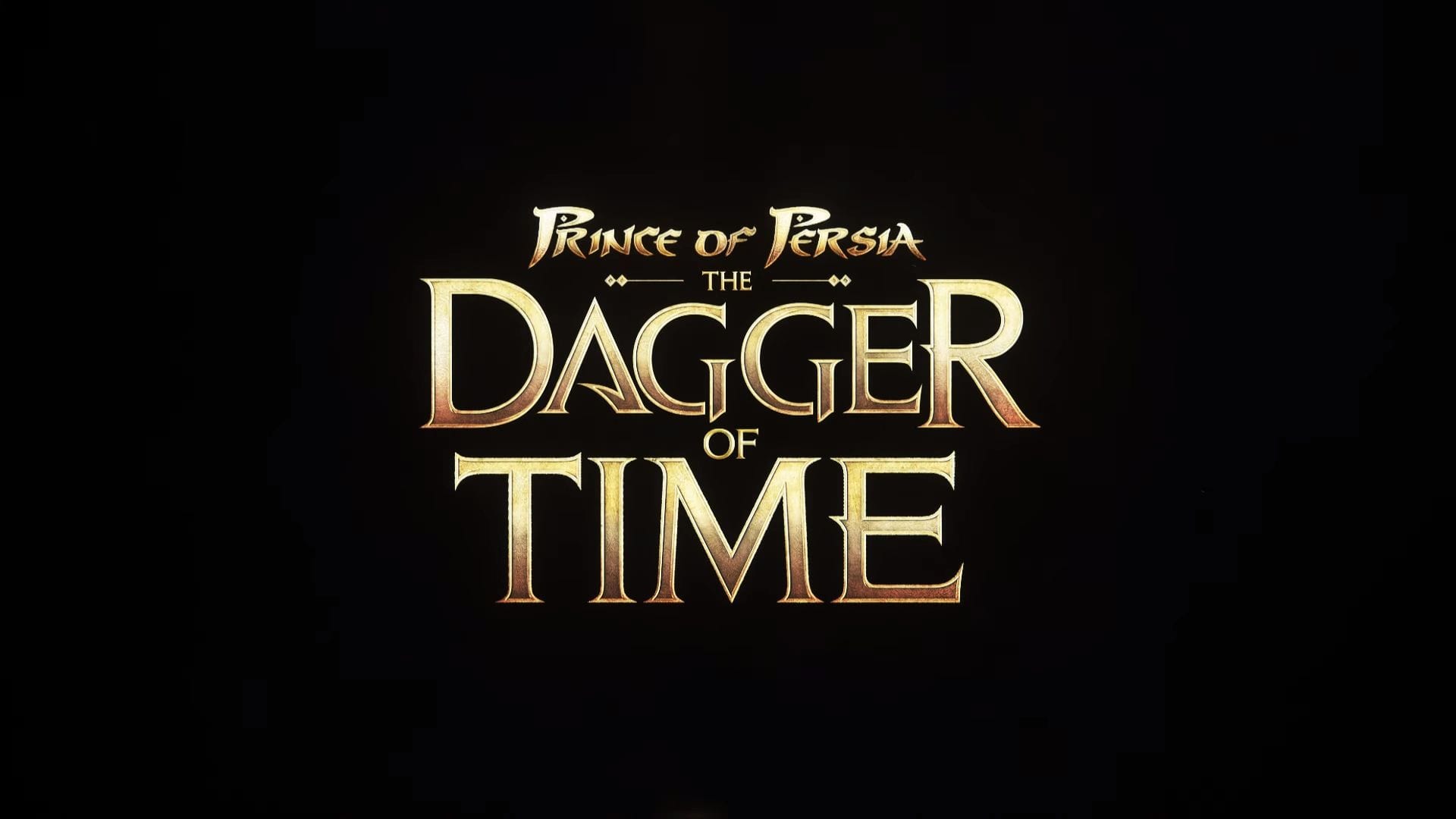 Today Ubisoft released a trailer of Prince of Persia: the Dagger of Time… but you probably shouldn’t get too excited before you see what it is.

The trailer, which you can see below, is about a virtual reality escape game that is “coming soon” to various locations around Europe.

It likely isn’t exactly what you would expect when you see a new “Prince or Persia” trailer. I know how you feel. I’ve been there myself.

You can watch it below (if you’re in Europe, since it’s geoblocked). If you’re outside of Europe, we added a reupload courtesy of YouTube user GamersPrey at the bottom of the post.

“If you’re interested, here’s how Ubisoft describes the game.

The Dagger of Time takes place in the setting of the Prince of Persia Trilogy (Sands of Time, Warrior Within, The Two Thrones). Players are summoned to the Fortress of Time by Kaileena to stop an evil Magi. Kaileena restores and gives the Dagger of Time to the players so they can reach the Hourglass Chamber and use it to stop the Magi.*

TDOT is an experience built around cooperation between players of all ages to achieve a shared goal. Collaboration is essential: you cannot succeed without your teammates. Being able to listen and communicate effectively is absolutely key to success.

In the game, two, three or four players team up to find a way out of a reimagined Fortress of Time. To succeed, they need to work together and solve puzzles. The puzzles will require players to interact with objects in their vicinity, climb, and use certain powers, such as the time control.”

Funnily, Ubisoft advises that “You do not need to have played any of the previous Prince of Persia games in order to enjoy The Dagger Of Time.”