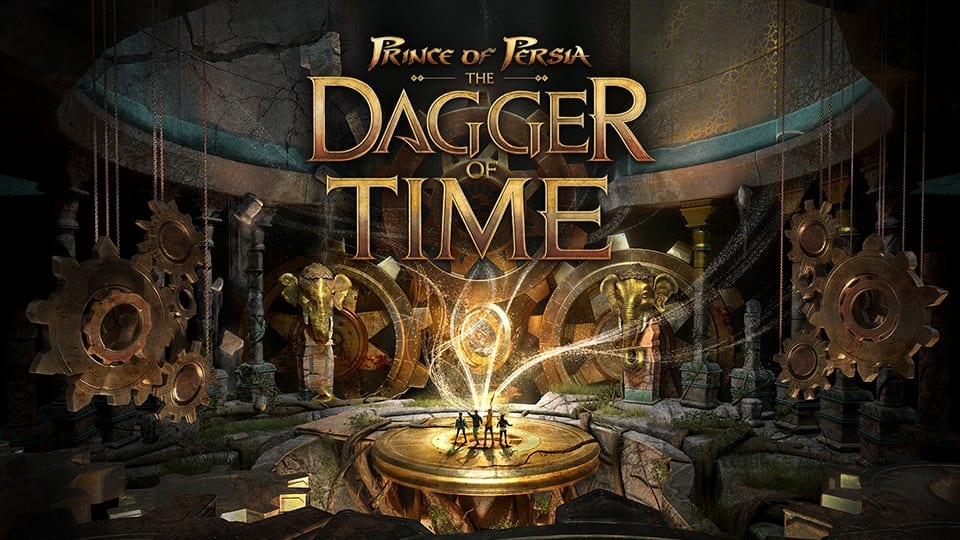 Ubisoft continues to expand into the burgeoning market of VR with a new escape room title in the Prince of Persia franchise, called Prince of Persia: The Dagger of Time.

This VR escape room will be the second franchise chosen by Ubisoft to expand into the VR market, after Escape the Lost Pyramid and Beyond Medusa’s Gate, which were inspired by the Assassin’s Creed franchise.

According to VentureBeat, the experience, created by Ubisoft Düsseldorf, will debut this spring in 300+ different locations.

The game is set in the Sands of Time era of the franchise (like the movie, remember?), in which players are summoned by the Empress of Time to stop an evil magi from restoring the Hourglass of Time and creating an army of sand monsters. You, as the player, get to use the Dagger of Time, just like Jake Gyllenhaal.

The game will feature two to four players working together to solve puzzles and escape the Fortress of Time.

It’s been 10 years since the last original entry in the Prince of Persia franchise, with The Forgotten Sands (not counting the remaster of the second game in 2013), so it’s nice to see the franchise isn’t gone for good.

“Our VR escape rooms are meant to be larger-than-life adventures; something you can’t do in the real world, something you can totally immerse yourself into once you put on the VR headset… The Sands of Time series seemed to be the perfect fit, because it not only offers a fantasy setting, but the original games also come with many elements that fit perfectly into VR, such as puzzles and, of course, using powers such as time control,” said Cyril Voiron, executive producer of Ubisoft Escape Games.

If you want to catch up with the iconic Prince of Persia franchise, you are not alone. The game’s creator also wants to see the title make a comeback, so hopefully, this escape room will be a foot in the door for the triumphant return of a legendary franchise.