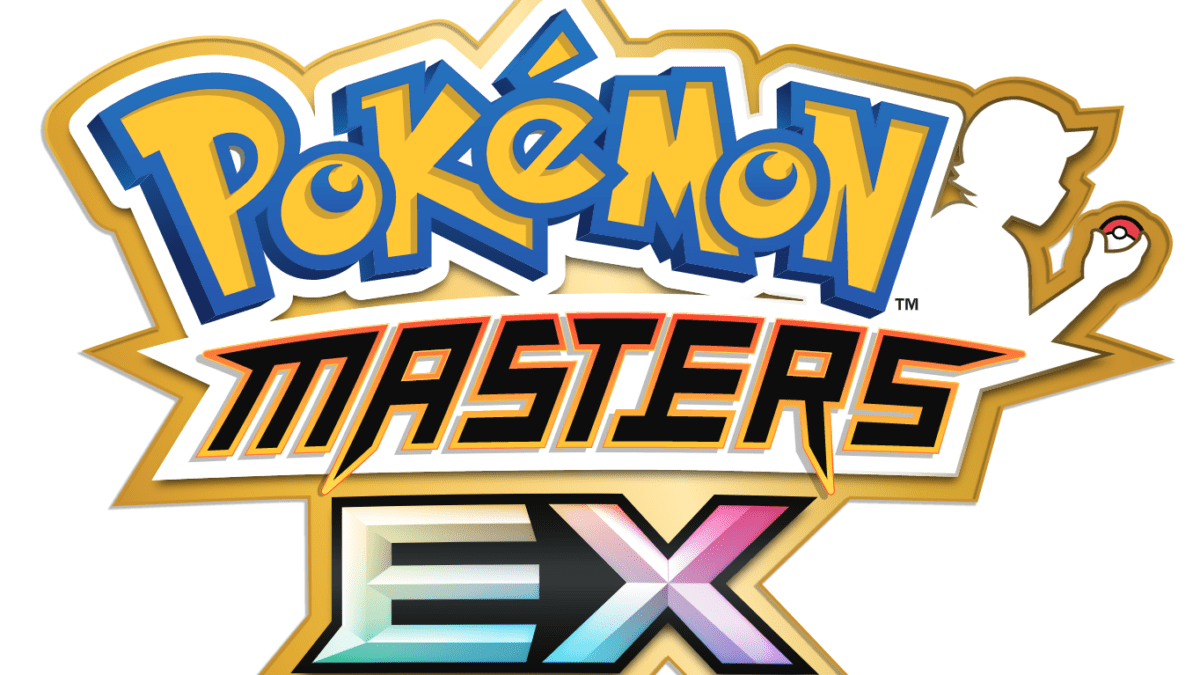 A year after its initial launch, DeNa’s multiplayer battle game Pokemon Masters is getting a huge new content update. It’s just the latest in a long string of post-launch support, but this one is so substantial that the developer has decided to change the name of the entire game. Pokemon Masters will now be called Pokemon Masters EX.

As explained in a video message delivered by operations producer Tetsuya Igushi and producer Yu Sasaki, DeNA believes Masters has evolved so much over the past 12 months that it’s essentially a new game.

While that may very well be the case, it’s worth reminding ourselves that DeNa came under huge flak from Pokemon Masters’ user base weeks after its launch for not supporting the game properly. There was such an outcry that DeNa issued a public apology and vowed to make a more concerted effort to improve the experience.

Well, credit where it’s due — that’s exactly what the team has done. You can check out the video message yourself below.