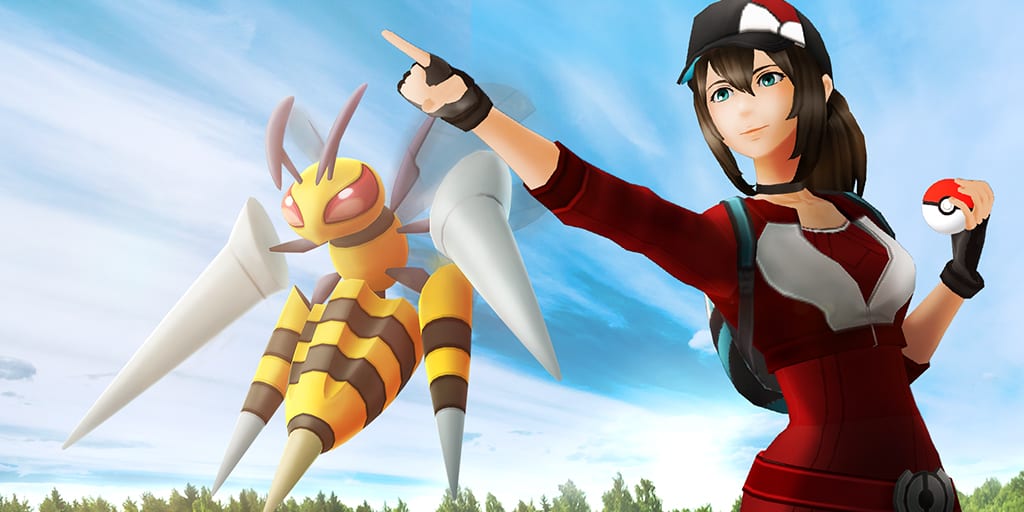 Just last week, Mega Pokemon were introduced in Pokemon GO. Now, thanks to The Pokemon GO Team, we already have details about the very first Mega Pokemon-themed event in the game. And if Pokemon GO fans are lucky, then they might even unlock a Halloween treat for completing the September Mega event.

First off, the event starts out tomorrow, so players don’t have much time to get ready. You’ll want to take advantage of the current remote raid pass bundle to participate in the increased number of Mega Raids going on in Pokemon GO.

This first part of the month-long Mega event runs from Sept. 1 at 8AM until Sept. 7 at 10PM (all times local). Besides the increased number of Mega Raids, the following features will also be active during this first week:

Week two will still focus heavily on Mega Beedrill, just like the current Special Research. However, if Pokemon GO trainers complete 275 million battles during the second week, then Mega Houndoom will be unlocked in Mega Raids.

What they mean by battle is extremely broad. Any Gym, GO Rocket, or Trainer Battles that aren’t GO Battle League will count towards the total. This challenge will be going on from Sept. 11 at 8AM until Sept. 17 at 10PM. Here are the features that will be active during week two:

And of course, the featured Mega Pokemon during this event will be none other than Mega Gengar. You’ll also get to experience the following features during week three of the September Mega Event:

The Pokemon GO Team also reminded players about A Mega Discovery Special Research. It’ll be the first chance most players get to Mega Evolving a mon in Pokemon GO.

If you would like to check out the official release about the September Mega event in Pokemon GO, you can find it right here.