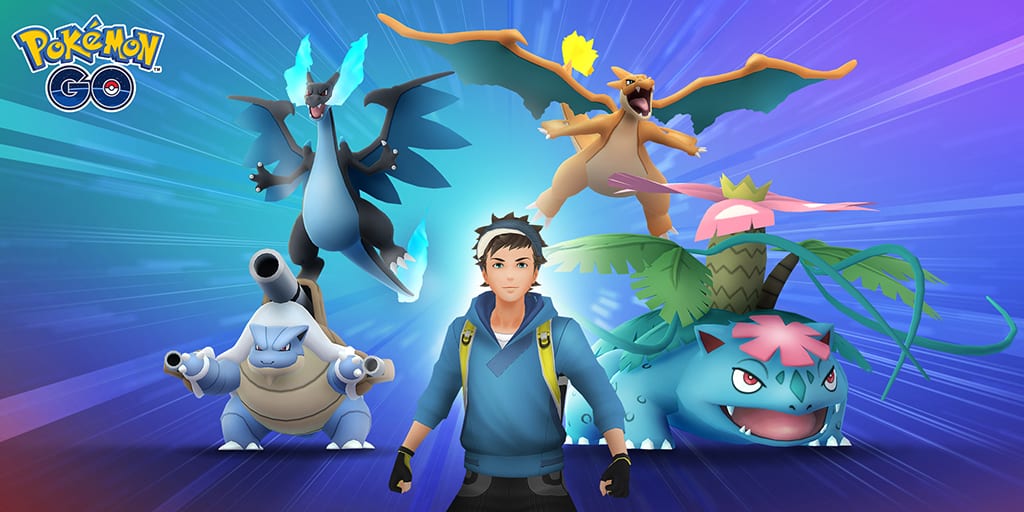 The time that Pokemon GO fans have been waiting for since Mega Evolutions were announced has finally come. Megas are now in Pokemon GO.

In the mainline Pokemon games, Mega Evolution only stayed active while in battle. However, in Pokemon GO, you can Mega Evolve a mon and it will stay that way for you to set as your buddy, to use in PvE battles, and in battles against friends. It will only revert back to its standard form if you Mega Evolve a different Pokemon.

There were also items called Mega Stones in the mainline games which let certain Pokemon evolve. Instead, Pokemon GO uses an item called Mega Energy to perform the evolution. Once a Pokemon uses this item for the first time, it’ll require less energy to get back to Mega form the next time. It’s also important to note that shadow and clone Pokemon can’t Mega Evolve.

If you’re more into the cosmetic additions in Pokemon GO, then you’ll want to check out the Mega Bracelet items that have been added to the Shop. They’re not necessary to use Mega Pokemon, but they still look pretty neat.

But if you just want to get to collecting all the Megas right now, then you can play A Mega Discovery, the themed Special research that culminates in obtaining a Mega Beedrill. Or if you’re even less patient, then you can try your hand at Mega Raids which let you take on these powered-up mons.

And if you just gotta catch em’ all, there has been a Mega section added to your Pokedex that will keep track of which ones you have obtained.

Finally, there will be a Mega-themed event coming up in September with each week having a specific goal. Here are all the details from The Pokemon GO Team:

If you would like to read the official Mega Evolution blog post by The Pokemon GO Team you can find it right here. You can also find the release trailer down below.