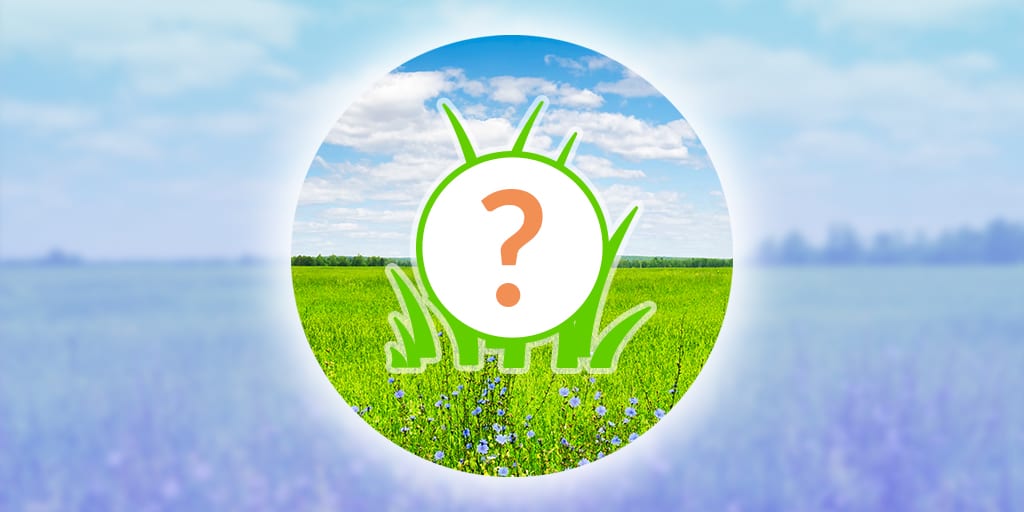 As the world approaches nearly half a year on lockdown thanks to COVID-19, Niantic keeps on finding new ways to make Pokemon GO more playable from home. Today, they announced a worldwide increase in the number of creature spawn locations in Pokemon GO.

This isn’t a completely groundbreaking change since Niantic shifts spawn locations often. But this appears to be a change that will more evenly distribute Pokemon throughout the game world. Areas that were previously sparse or empty will likely see more spawns.

All in all, Niantic estimates that the number of Pokemon spawn locations around the world doubled with this most recent change. This will likely make it easier for the majority of the world to catch more Pokemon from home without the assistance of Incense.

They also reiterated the point that Pokemon GO fans also have control over their game via the Wayfarer program. Once you reach level 10 in Ingress or 38 in Pokemon GO, then you’ll be able to review points of interest on the Wayfarer website.

You can check out the full Pokemon GO spawn increase post from the Pokemon GO Team right here.