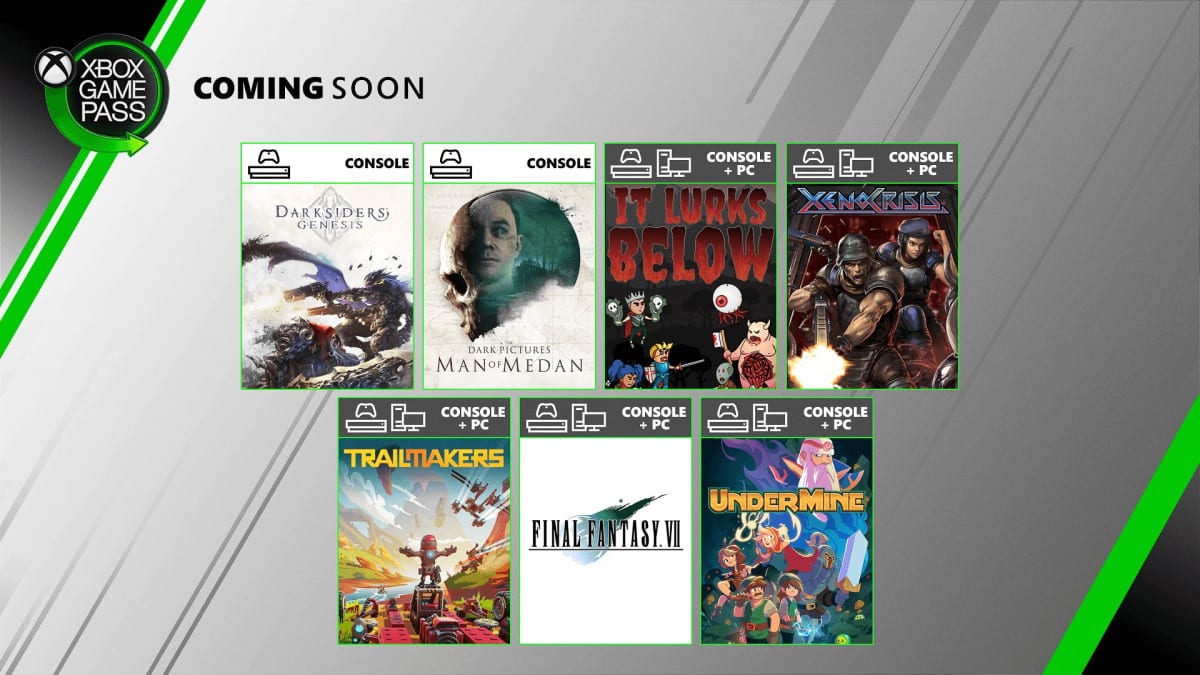 First up, here’s a list of all the games joining the service in August:

And here’s everything leaving the service on Aug. 14:

Microsoft has announced a month chock full of perks across five games, including Sea of Thieves, Phantasy Star Online 2, Naruto to Boruto: Shinobi Striker, World of Tanks, and Warship Legends — all of which can be claimed via your Xbox console, Xbox App on PC, or the Xbox Game Pass app on your iOS or Android device.

Elsewhere, there’s the usual special quests available for certain Game Pass titles. This month its Fallout 76, in which players can earn 50 Points (x2 from 25 Points) by embarking on a new quest for the Overseer.

There’s also a more general “on the go” quest, which rewards users with 100 Points (x4 from 25 Points) for installing 5 games using the Game Pass mobile app.

Today’s newswire article follows on from confirmation yesterday that Project xCloud will merge with Game Pass from Sept. 15, offering users the option to stream over 100 games to their mobile devices at no extra cost.