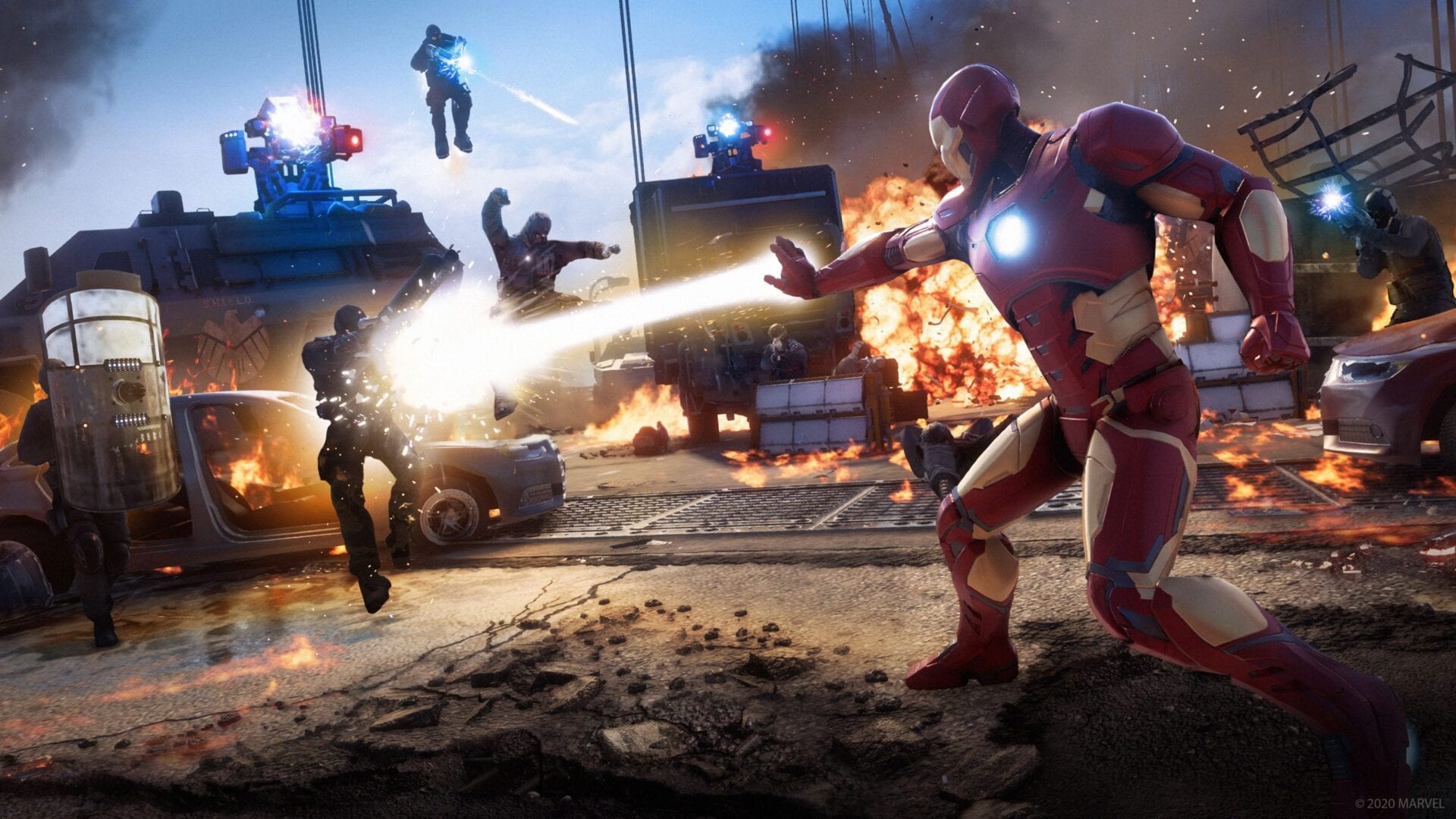 The next episode of Square Enix’s War Table showcase, the mini-series spotlighting Marvel’s Avengers’ key features, has today been given a date. The event will stream next week, Sept. 1, just days ahead of the game’s launch on Sept. 4.

A press release today explains that “the presentation will include numerous world-exclusive reveals, such as an in-depth look at the first post-launch story season for the Avengers Initiative, and the unveiling of an additional post-launch playable hero.”

Additionally, we’re told that “special attention will be paid to the game’s progression system, hints and tips for taking on the game’s more than 50 different types of enemies, as well as additional details about Marvel’s Avengers’ high-level content.”

Next week’s showcase will follow on from the first War Table, which offered an extensive look at gameplay with supporting developer commentary; the second War Table was focused on the game’s open beta.

Marvel’s Avengers is set to launch on PS4, Xbox One, and PC next month, Sept. 4. The game will run on next-generation consoles, too, and players can look forward to a free upgrade regardless of which console platform they purchase the game on.

For more on the game, you can check out the launch trailer that released yesterday.