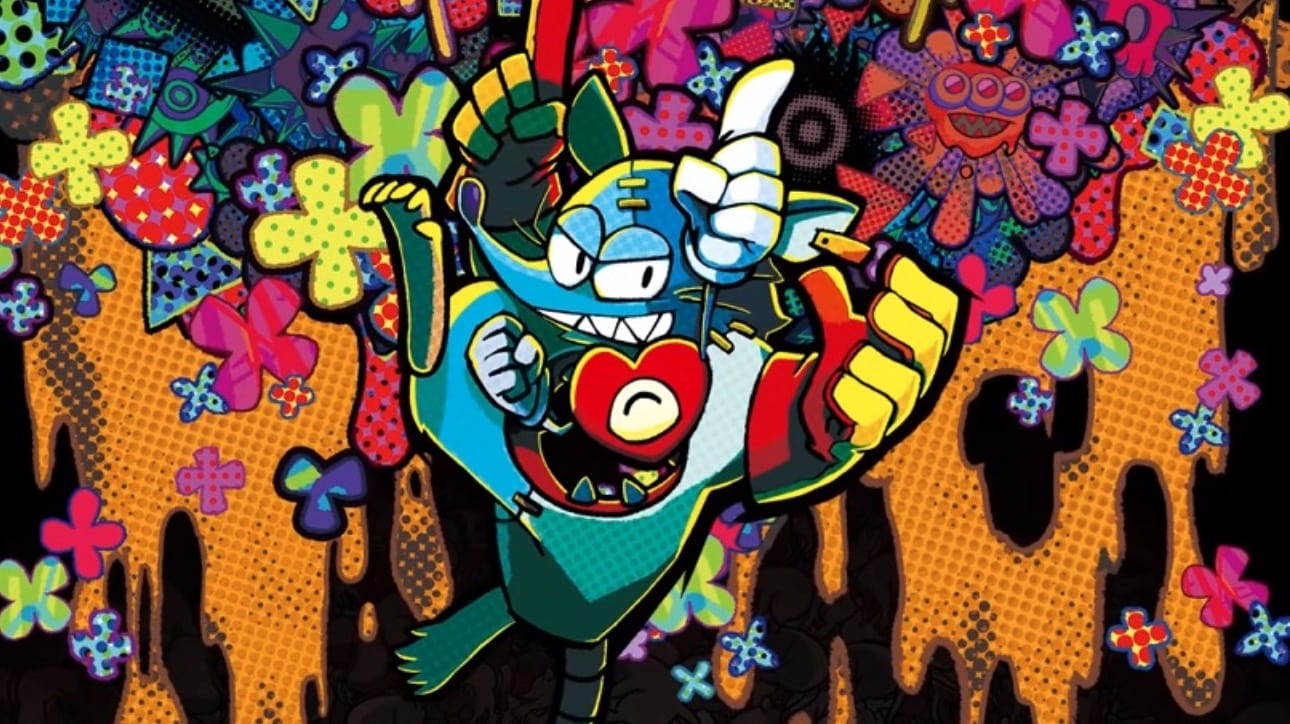 Considering the nature of the game, music is an important part of its appeal, and today’s video is all about that, providing a preview of several of its catchy tracks.

You can watch it below and see if they catch your attention.

Mad Rat Dead is coming for PS4 and Nintendo Switch almost day-and-date with the Japanese release (October 29), on October 30 both in North America and Europe. Australia and New Zealand will have to wait a bit longer, on November 6.

If you want to know more, you can check out the announcement trailer, another gameplay trailer, and read an official description below.