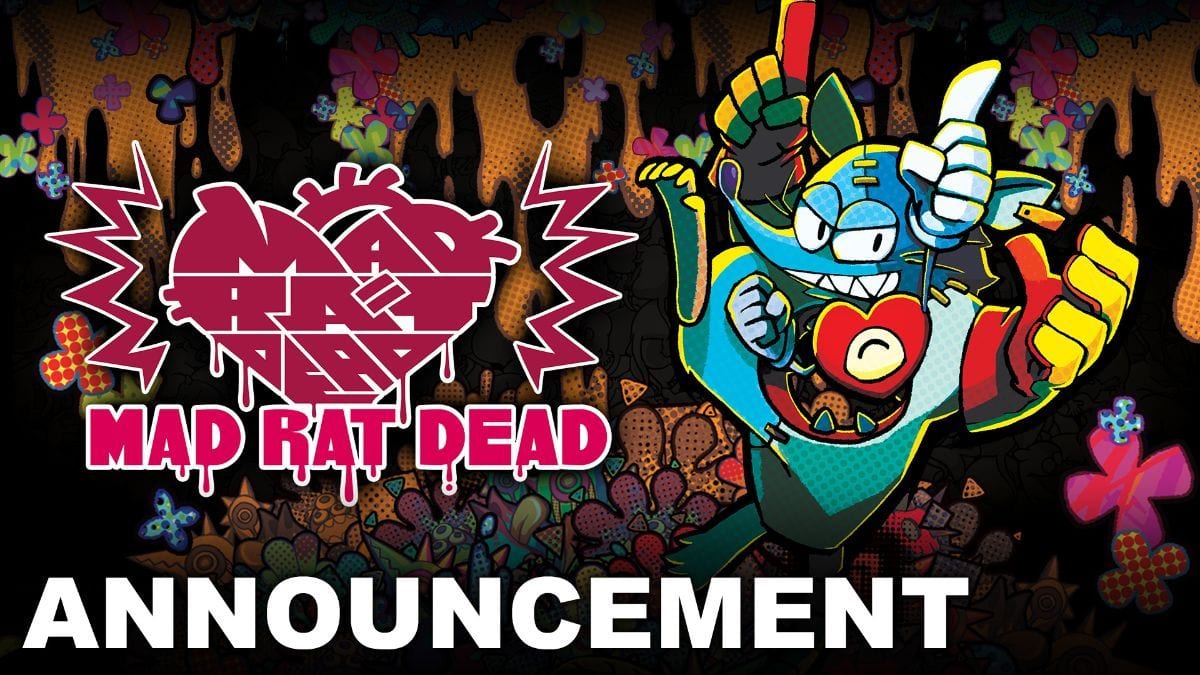 Mad Rad Dead was teased a few days ago by the developer and it’s coming for PS4 and Nintendo Switch.

Interestingly, this time around it’s coming almost day-and-date with the Japanese release, on October 30 both in North America and Europe. Australia and New Zealand will have to wait a bit longer, on November 6.

By comparison, the Japanese release is coming on October 29, 2020.

A “Heart Pounding Edition” will also be offered for both platforms.

Mad Rat Dead is a hybrid between a rhythm game and a platformer directed by Yu Mizokami (Yomawari: Night Alone and Yomawari: Midnight Shadows).

Below you can check out a trailer and the Heart Pounding Edition, alongside an official description introducing the game.