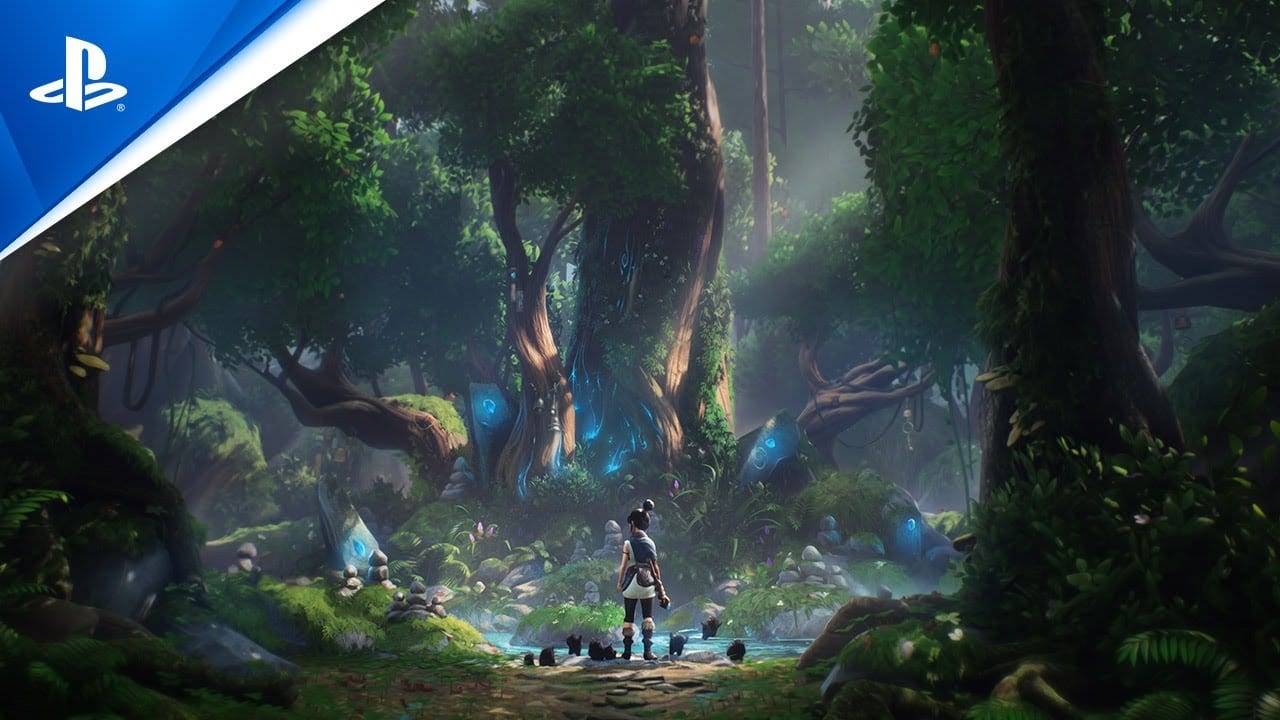 Kena Bridge of Spirits was one of the stars of Sony’s recent PS5 digital showcase, but it’s also coming to PS4 as well. And for those who do purchase the game on current-gen hardware, they can look forward to a free upgrade to PS5.

@emberlab Can You say if there’s a PS4 to PS5 free upgrade of Kena Bridge of Spirits?

Although Kena: Bridge of Spirits was featured during Sony’s PS5 event, it’s actually a multi-platform title coming to Xbox Series X as well. Presumably, then, it’s a Smart Delivery title that offers a free next-gen upgrade for Xbox players, too.

For those not up to speed, Kena Bridge of Spirits was revealed for the very first time earlier this summer in a trailer that showcased a charming adventure about a young Spirit Guide on a quest to uncover the mysterious story surrounding the demise of the village. She’s accompanied on her journey by a team of adorable little companions called the Rot, who help to manipulate the environment.

You can check out the trailer for yourself below if you haven’t already.