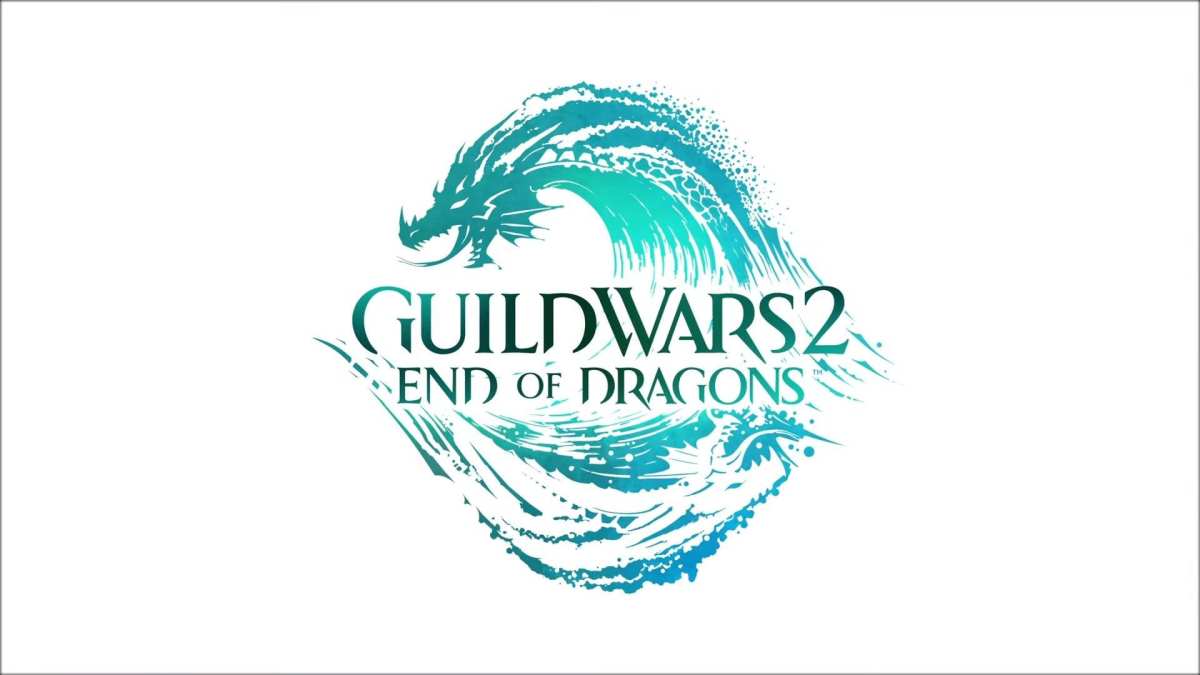 Today ArenaNet revealed a teaser trailer for the next expansion of its popular MMORPG Guild Wars 2.

The expansion is titled “End of Dragons,” and comes in celebration of the 8th anniversary of the launch of the game all the way back on August 28, 2012.

You can watch the trailer below, with the promise of further information coming down the line, perhaps for the anniversary itself in three days.

Here’s how the expansion is described:

“To celebrate the eighth anniversary of Guild Wars 2, we have a special surprise for you! In the land of Cantha, ancient voices reflect on Tyria’s history—and its future”

At the moment, no further information is available about the expansion, so we’ll have to wait for the next reveal.

It has been almost three years since the launch of the second expansion Path Of Fire, so it’s about time.