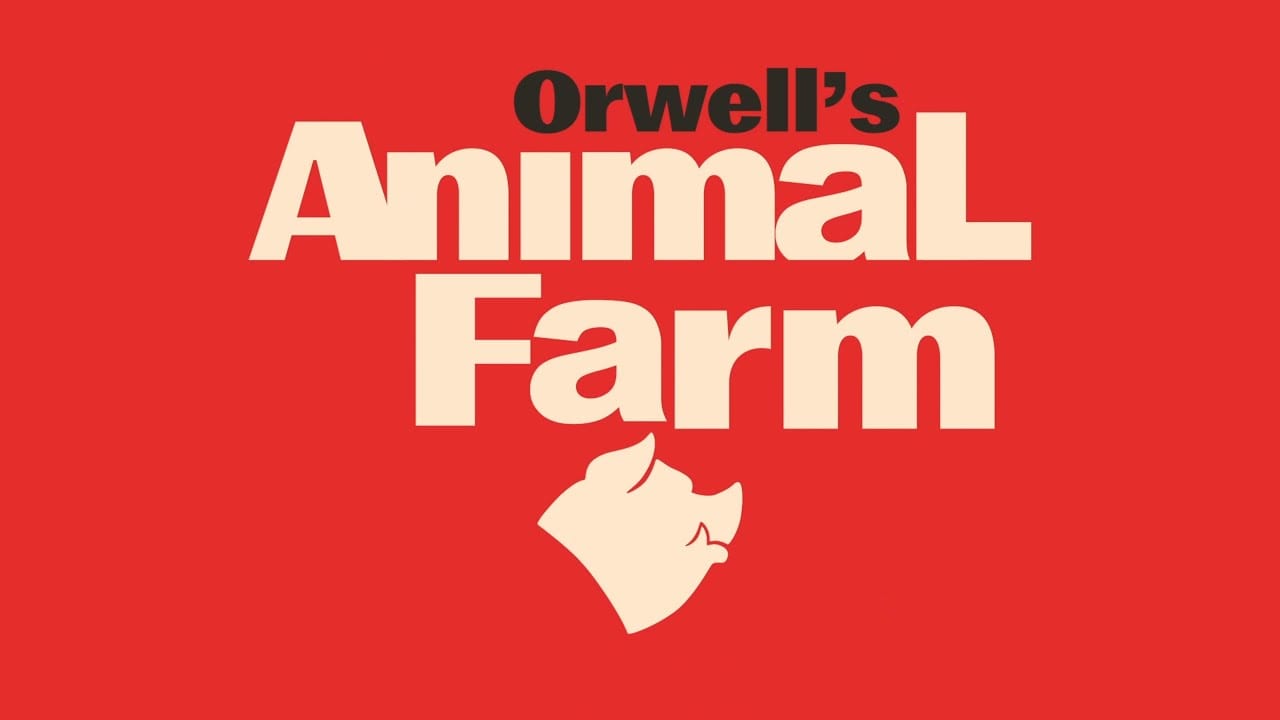 It’s been three years since a video game adaptation of George Orwell’s seminal novel Animal Farm was revealed, and now we finally have a release window as the game is scheduled to launch this fall.

Fittingly, today’s announcement comes 75 years to the day since Animal Farm was released, the literary masterpiece about a group of animals who rebel against their farming master. The novel is widely celebrated as a triumph of political satire aimed at totalitarian societies such as communist Russia. It was furst published in 1945, and is now set to make an all-new artistic impact via the video gaming medium.

Created by a collection of indie developers that includes The Dairymen (Andy Payne founder of Just Flight, AppyNation and Imre Jele founder of Bossa Studios), and Nerial, the creators of the BAFTA-nominated Reigns series, Animal Farm is an adventure game in which player actions influence the critical events that define Orwell’s story.

Players will be asked with devising strategies to balance resources, defend the farm, and keep the animal population happy. With its evocative 1930s painterly graphics, Animal Farm puts the player at the center of an allegorical revolution and enables them to experience firsthand the corrupting nature of power.

“Animal Farm is a literary masterpiece that uses deceptively simple language to accurately describe the downfall of communism from the dream of equality into totalitarian oppression. The fate of the farm was all too real for me growing up in totalitarian Hungary.

History seems to repeat itself. And once more, Orwell’s classic has become a painfully relevant warning as some Western democracies started using tools and language eerily similar to those of oppressive regimes of the past.

I’ve long wanted to explore how, through video gaming, we could design an experience which immerses the player in Orwell’s vision, and in Nerial we found the perfect partner to make this happen.“

“When we got the opportunity to work with Imre, Andy and the estate of George Orwell to bring Animal Farm to a gaming audience we grabbed it with both hands and set out to make a game that truly honours Orwell’s parable. We were able to bring our genre experience to the project thanks to Reigns, and writer Emily Short was excited to adapt the text and use her narrative design prowess. Emily has painstakingly studied Orwell’s text to ensure authenticity and verisimilitude.”

Bill Hamilton, literary executor to the estate of the late Sonia Brownwell Orwell

“Works of art are great because they have universal meanings which resonate anew with every new generation. We are delighted to be working with passionate and creative makers of video games at The Dairymen and are excited to see them shine a new light on Orwell’s perennial classic.”

The Animal Farm video game will be narrated by Abubakar Salim, who played Bayek in Assassin’s Creed: Origins. His performance was directed by Kate Saxon, who has worked on a series of high profile video games including Everybody’s Gone To The Rapture, Alien: Isolation, The Witcher 2 & 3, and others.

You can check out a new teaser trailer below.

Animal Farm will come to PC only via Steam later this Autumn.

These Friends-Themed Collectible Cosplaying Ducks Are Too Cute
To Top