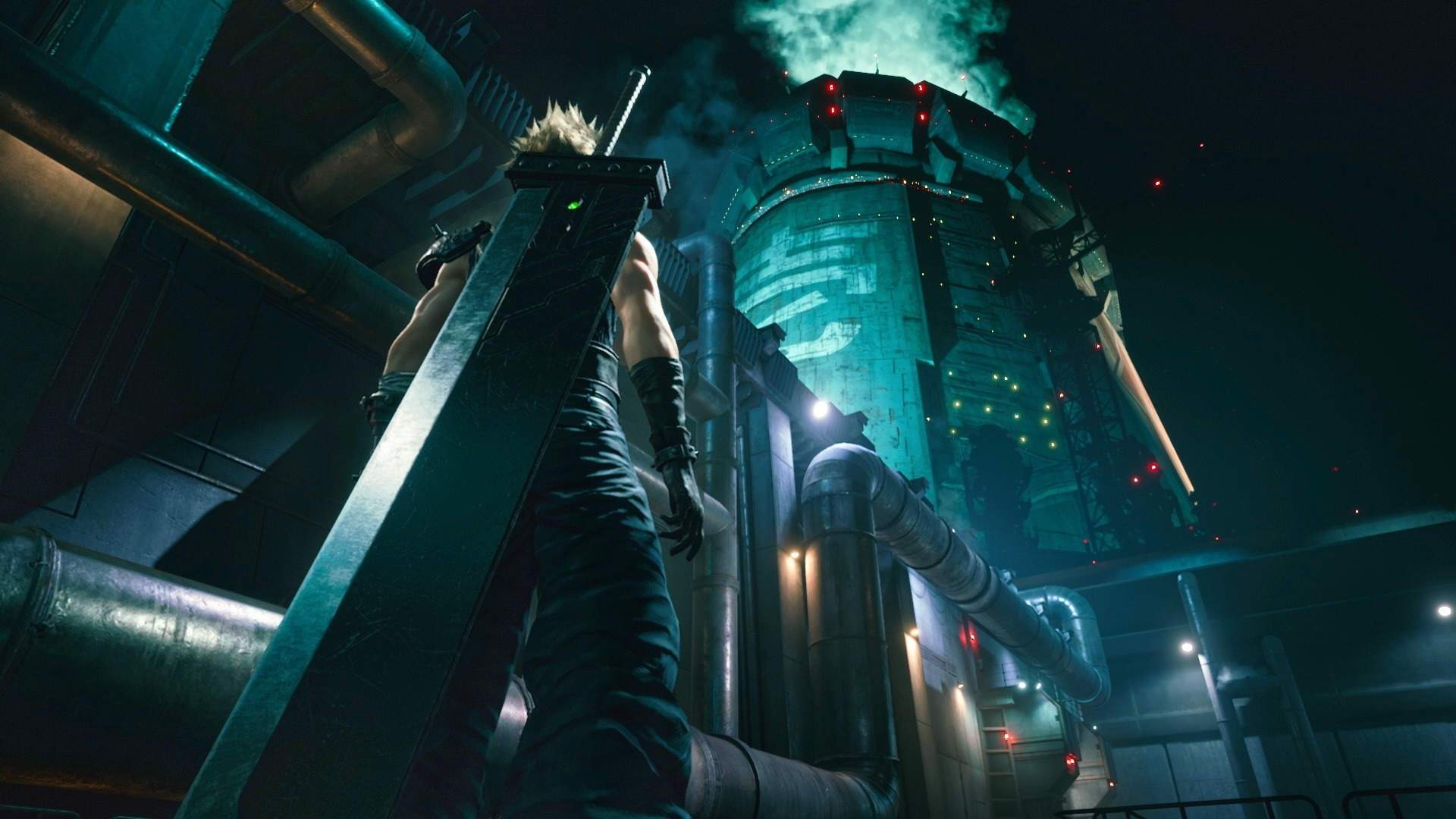 Square Enix’s Final Fantasy 7 Remake earned critical acclaim after its launch earlier this year, and today the publisher has confirmed it’s also been a huge commercial success. Since launching in March of 2020, shipments and digital sales have now exceeded 5 million units worldwide.

A press release sent to Twinfinite explains that this milestone makes the game the highest-selling digital release on a PlayStation platform in Square Enix’s history.

“The development team leverages that nostalgia, but never abuses it. It infuses new ideas and creates something that is familiar but also fresh feeling. The mystery of what’s going to happen next is scary, but also a bit exciting.

If you’re willing to keep an open mind, you’ll be able to enjoy Final Fantasy VII Remake for what it is at its core: a gorgeous, well-made, and fun RPG that successfully retells one of the best video game stories ever told with a few twists.”

For those who haven’t yet experienced the game, Square Enix has announced the game is currently discounted by up to 34% until Aug. 19 at selected retailers.

Today’s news follows on from Square Enix’s recent annual investor report for fiscal 2019, in which it reported strong financial results.