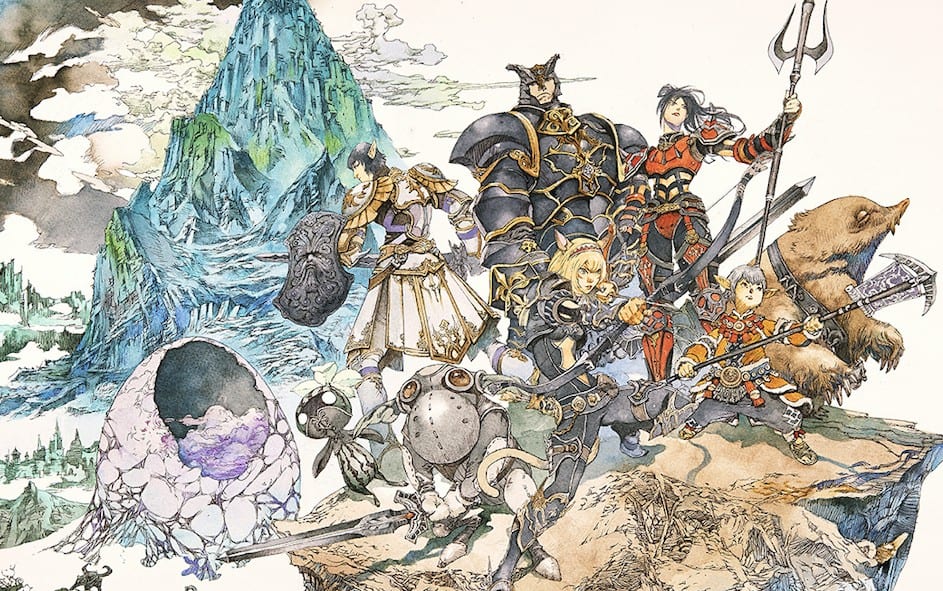 It’s been about five years since Rhapsodies of Vana’diel, the last major story expansion for Final Fantasy XI. Since then the game has seen lots of battle content added, but no story. That changes today with the release of The Voracious Resurgence. If you’re here, you’re probably wondering where you have to go to start Voracious Resurgence’s first mission in FFXI. Here’s what you need to know.

First things first, before you can even dream of starting The Voracious Resurgence, you must have completed the entirety of the Rhapsodies of Vana’diel storyline.

This new story expansion picks up where Rhapsodies left off, and until you’re 100% complete with it, you won’t be able to start The Voracious Resurgence.

Once you’ve done that, you can start the first mission for The Voracious Resurgence over in Bastok. Specifically, you’ll need to speak to Gumbah over in Bastok Mines at (J-7). Loyal Bastokans (Bastokers?), should remember Gumbah as he plays a significant role in the Bastok nation mission storylines. It might be a good idea to catch up on the Bastok story if you’re a bit rusty to know all the characters that are going to be reappearing.

That’s all you need to know for how to start The Voracious Resurgence in Final Fantasy XI.

According to the FFXI development team, this is meant to be a very slow dripped mission line that will be dragged out all the way until FFXI’s big 20th anniversary celebration. So sit back, knock a few missions out and enjoy this epilogue… to FFXI’s epilogue for the next year and a half or so.

For more Final Fantasy XI, check out our recent interview with the development team and test your FFXI knowledge with this tricky trivia quiz.