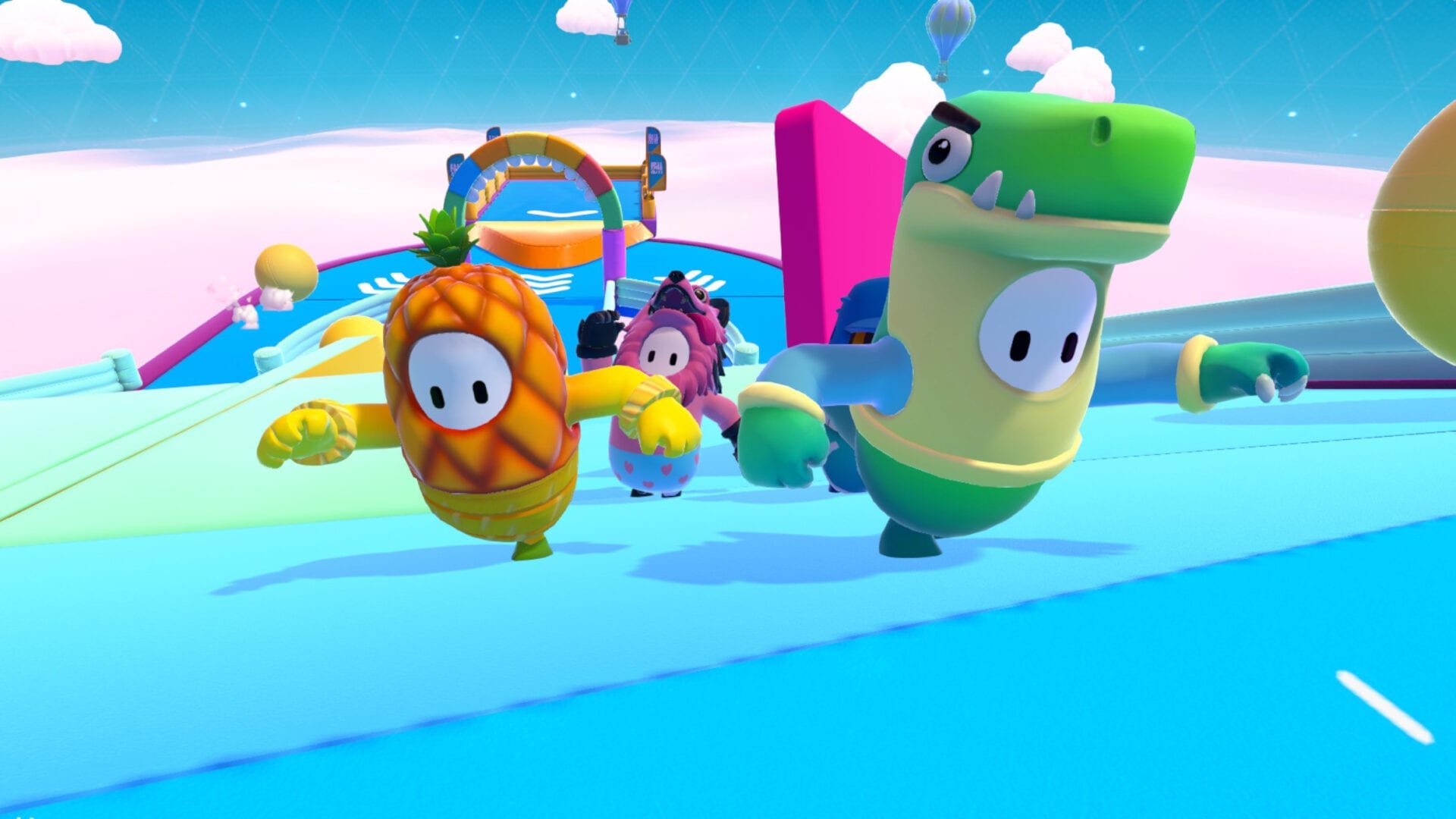 Developer Mediatonic has today confirmed a partnership with the Chinese video sharing platform Billibilli to distribute a mobile version of its popular battle royale party game Fall Guys in China.

The report originally came from Nike Partners analyst Daniel Ahmad before it was confirmed by Gamesindustry.biz.

The studio’s co-founder, Paul Croft, said in a statement:

“We can confirm Bilibili have secured publishing rights to a mobile version in China. As you can imagine, we’ve had a lot of questions about platforms since launch, and of course we’d love to release on more platforms in the future but for now we’re focusing our efforts on PC and PS4.”

The mobile gaming segment is markedly bigger in China and the entire eastern region than it is in North America and the west, which explains why Mediatonic and Billibilli are collaborating to create a mobile port.

Fall Guys has been a summer sensation on PS4 and PC thus far, having sold 2 million copies via Steam and set impressive concurrent player records across the board.

Fall Guys is set to reveal a second season of content as part of this week’s Gamescom Opening Night Live showcase.