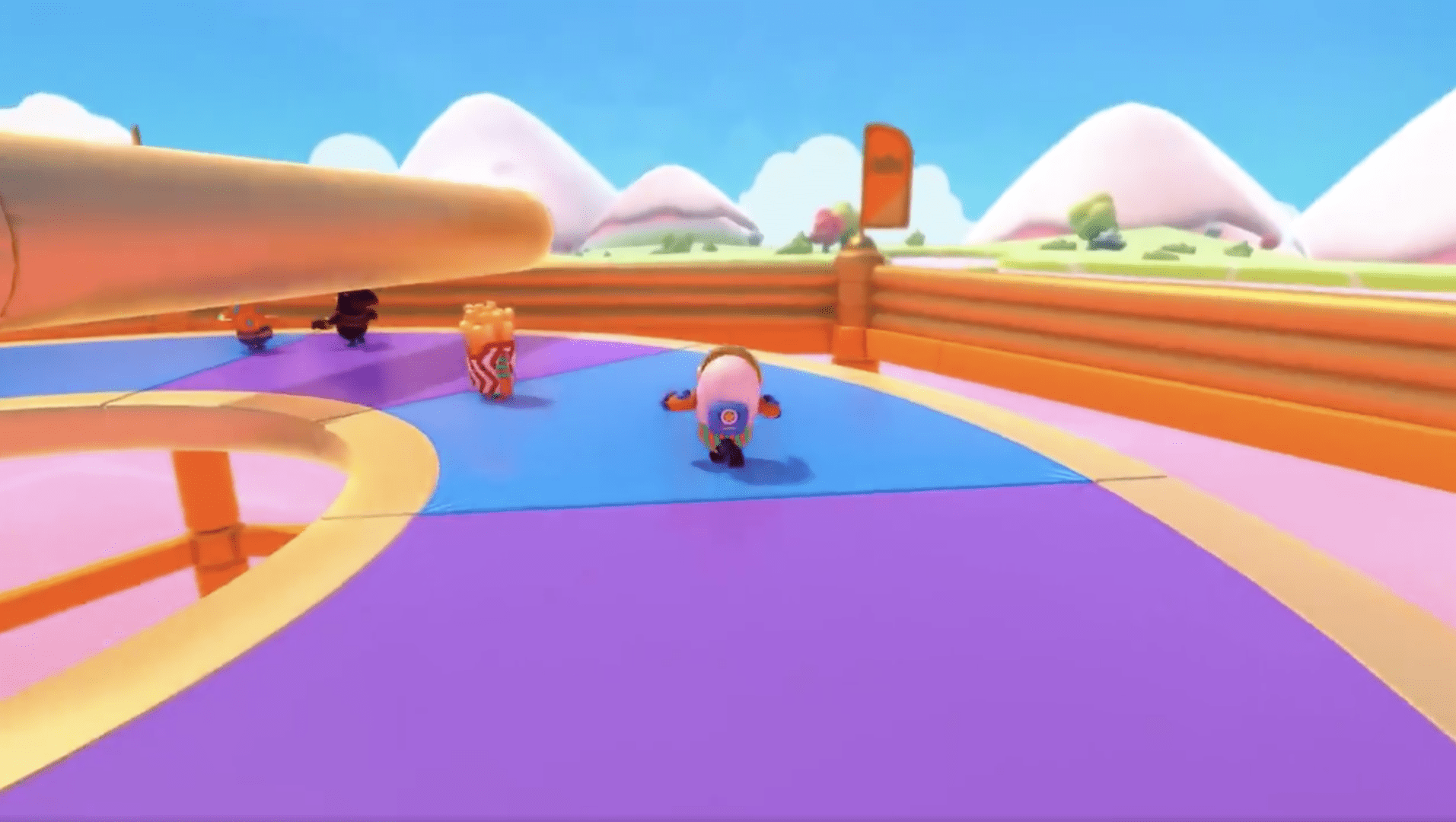 Mediatonic and Devolver Digital have revealed that Fall Guys’ first update will be released tomorrow and it will add a new level to the game.

The new level, called Jump Showdown, is very similar to Jump Club but features golden bars to avoid, sees platforms disappear as it progresses, and seems to be for crown-awarding final rounds. Below, you can see a video that showcases exactly how Jump Showdown will work.

Also, presumably in reaction to the number of complaints about how frustrating it can be in Fall Guys, the tail game, officially called Royal Fumble if it’s a final, will be appearing less regularly in matches following the update. The other changes coming in the patch are:

The developers also revealed that “more new levels will be coming soon – along with new features & costumes.”

In case you missed it earlier this week, it was revealed that more than two million people have purchased Fall Guys on Steam, adding to all the people who will have downloaded the game with PlayStation Plus on PS4.

Keep an eye on Twinfinite for more on new levels coming to the hit game.