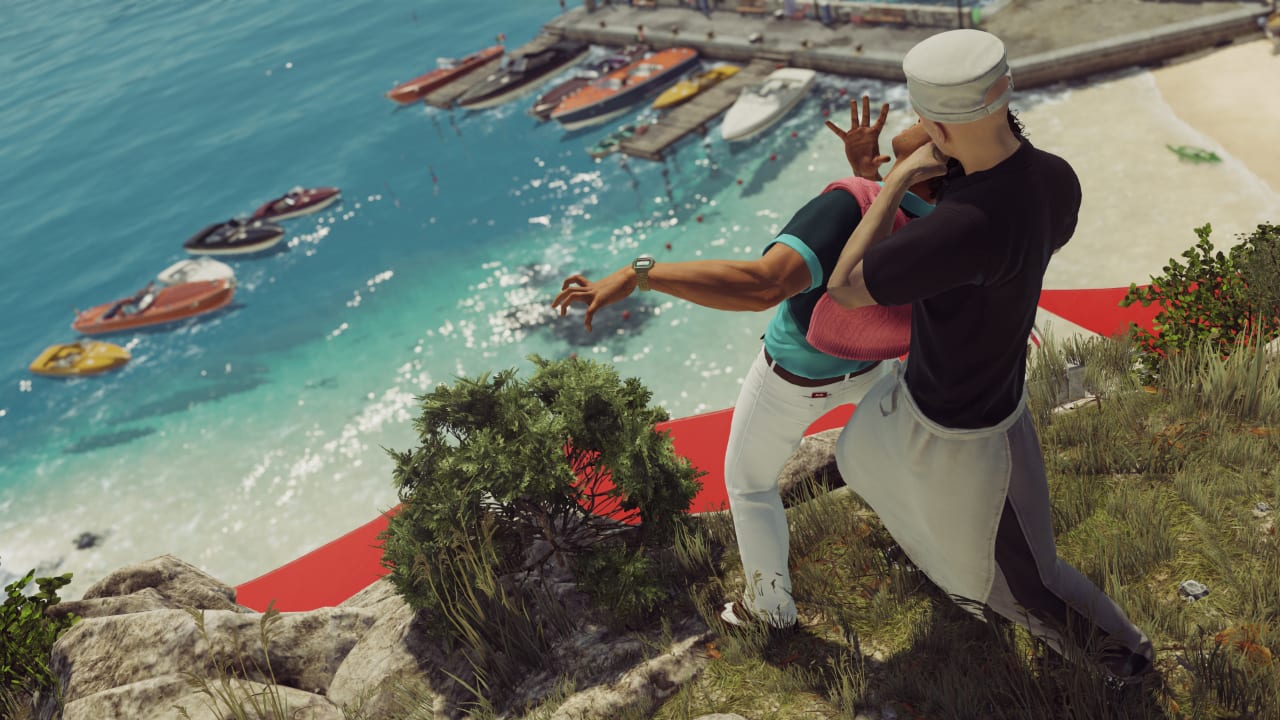 The Epic Games Store offers another two free PC games for users to claim and keep forever with two other games coming for free next week.

The first free game is bullet hell dungeon crawler and roguelike Enter the Gungeon, which has been made free through the Epic Games Store before in June 2019.

The other free PC game this week is God’s Trigger, a “power fantasy where you dispatch enemies with speed and precision in a ballet of blood and explosions.” The action roguelike plays from a top-down perspective and also requires players to quickly take enemies while dodging a hail of bullets from multiple directions.

Enter the Gungeon and God’s Trigger are available for free through the Epic Games Store starting today until Thursday, Aug. 27 at 11 a.m. ET. Epic Games also announced the next two free games for next week: Hitman and Shadowrun Collection.

Hitman was originally released in 2016 and its second sequel, Hitman 3, will be coming in January 2021 for PlayStation 5, PlayStation 4, Xbox Series X, Xbox One, Google Stadia, and exclusively on PC through the Epic Games Store for 12 months.