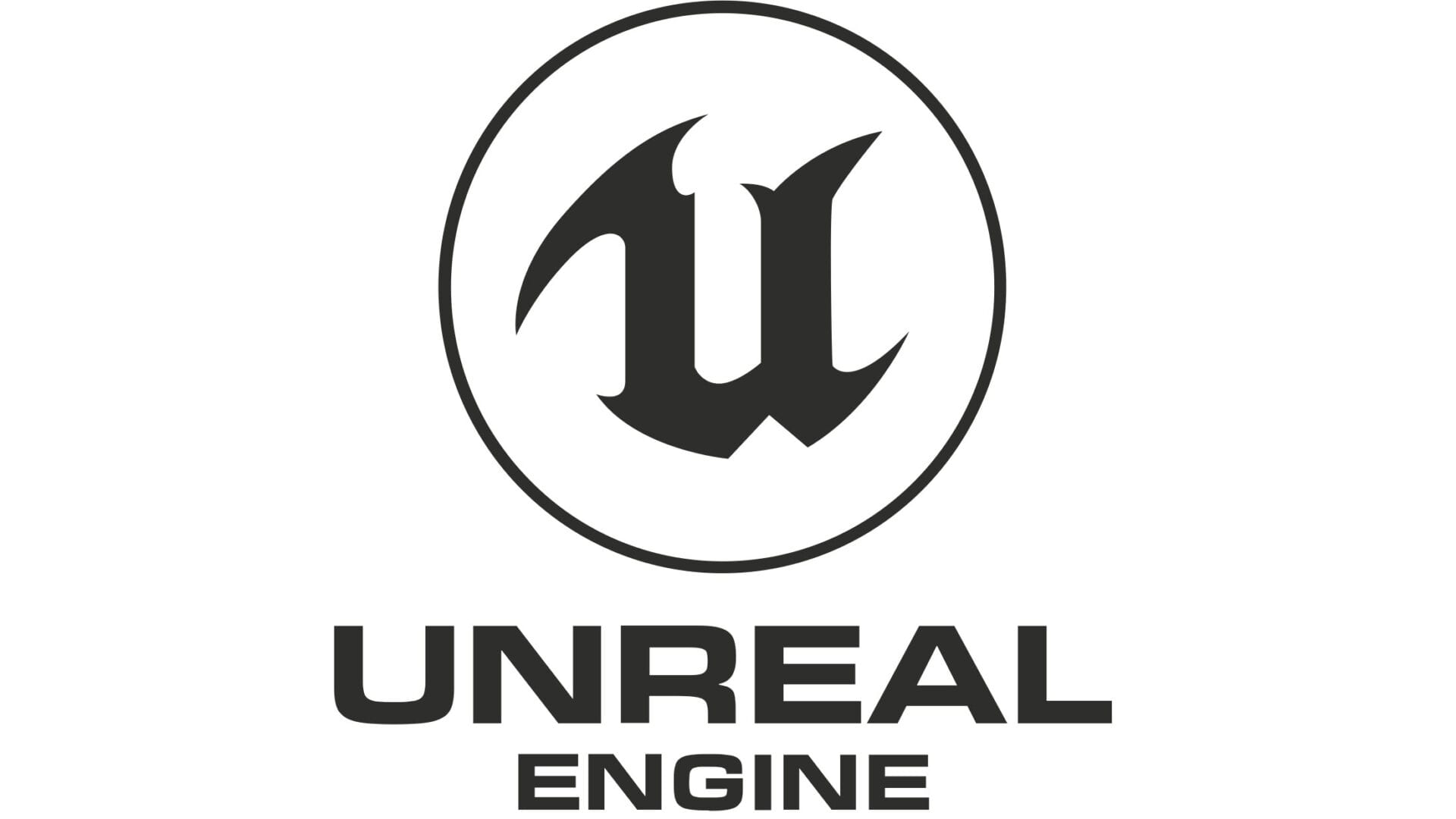 The legal and media struggle between Epic Games and Apple continues with each side firing shots in order to gain the upper hand.

Unfortunately, the battle seems to have the potential to cause collateral damage with Apple threatening to remove Epic’s ability to keep updating the Unreal Engine on iOS.

This would, of course, affect many developers who have no part in the dispute but have developed games for iOS using Epic Games’ popular engine.

Epic Games filed a motion to restrain Apple from removing access to the development SDK and APIs while the case is ongoing, which would deny the developer’s ability to keep the Unreal Engine up and running on iOS.

According to the motion, ” the breadth of Apple’s retaliation is itself an unlawful effort to maintain its monopoly and chill any action by others who
might dare oppose Apple.”

In the meanwhile, Microsoft has joined the fray filing a declaration in support of Epic Games’ motion signed by Gaming Developer Experiences general manager Kevin Gammill, arguing that Unreal Engine is “critical technology for numerous game creators including Microsoft.”

The declaration also states that Apple’s “discontinuation of Epic’s ability to develop and support Unreal Engine for iOS or macOS will harm game creators and gamers.”