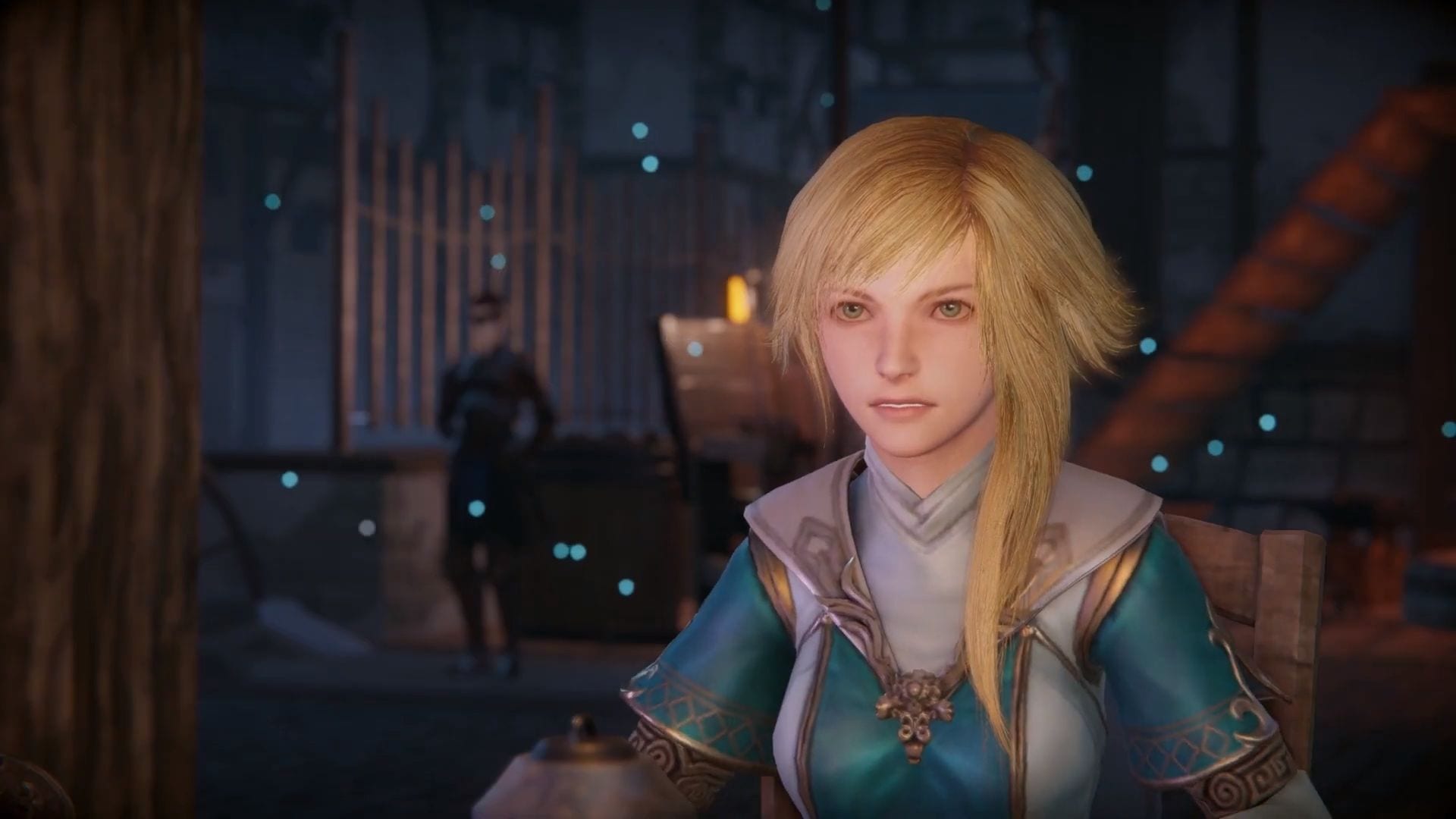 Developer Midgar Studio and publisher Dear Villagers announced today that their RPG Edge of Eternity has entered its beta phase.

In order to celebrate, the game will be discounted by 30% on Steam Early Access and we also got a new trailer that you can watch below.

If you’re not familiar with Edge of Eternity, it was funded on Kickstarter a while ago, and it’ll ultimately come to Steam, PS4, and Xbox One.

Below you can read the gist of the update.

And here’s an official description from the developer.

The world of Heryon is torn apart. Years ago, the arrival of a mysterious alien force ultimately plunged the planet into an endless cataclysmic war where both magic and technology were unleashed to their worst and darkest extremes.
Now an even greater threat has emerged : in a despicable act of war, the invaders released the Corrosion, a fatal disease turning living forms of all kinds into misshapen abominations.

In these desperate times, a young soldier will have to face his destiny and embark on an epic journey that will change the fate of Heryon forever…