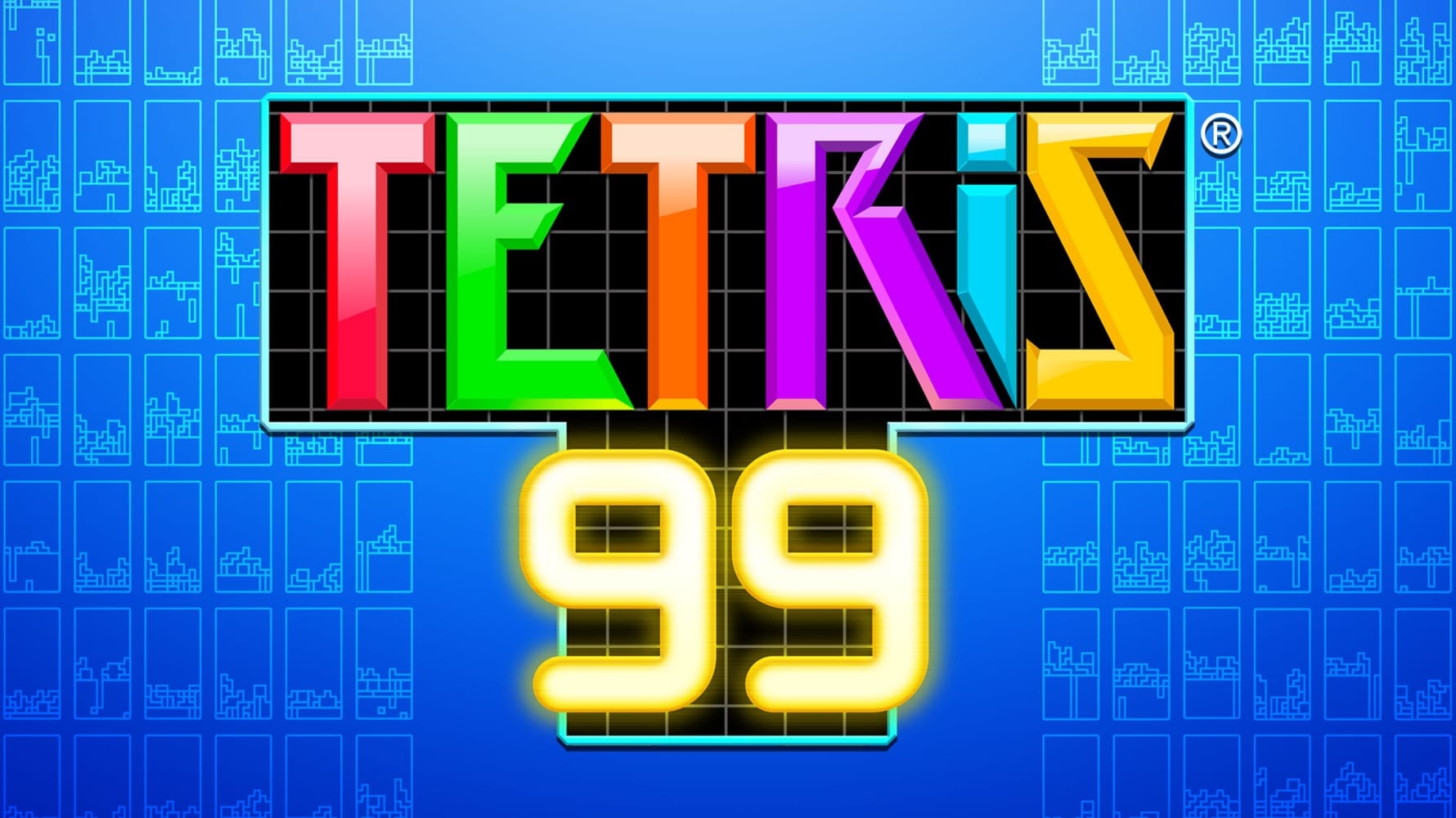 If you’ve been participating in the Tetris 99 Maximus Cup competitions over the past few months but missed out on some of the rewards, you’ll be happy to know that you’ll have another chance in the next tournament.

There will be three rounds to this Maximus Cup.

Round one will feature Animal Crossing: New Horizons and will take place from Aug. 14 to Aug. 16. This cup originally took place earlier this year in May.

Round two will feature Luigi’s Mansion 3 and will take place from Aug. 17 to Aug. 19. This cup originally took place last year in October.

Round three will feature Ring Fit Adventure and will take place from Aug. 20 to Aug. 22. This cup originally took place earlier this year in April.

By earning 50 points in each of these rounds, you will unlock that game’s theme to use in Tetris 99.

If you are not familiar with Tetris 99, it is a Nintendo Switch Online exclusive game similar to the original Tetris. You are matched against 98 other players in real-time. All 99 players compete to clear lines, eliminate opponents, and be the last one standing.

Of course, you will need an active Nintendo Switch Online subscription in order to play Tetris 99 and participate in the Maximus Cup.

You can read more about the competition and how to play Tetris 99 by visiting Nintendo’s website.