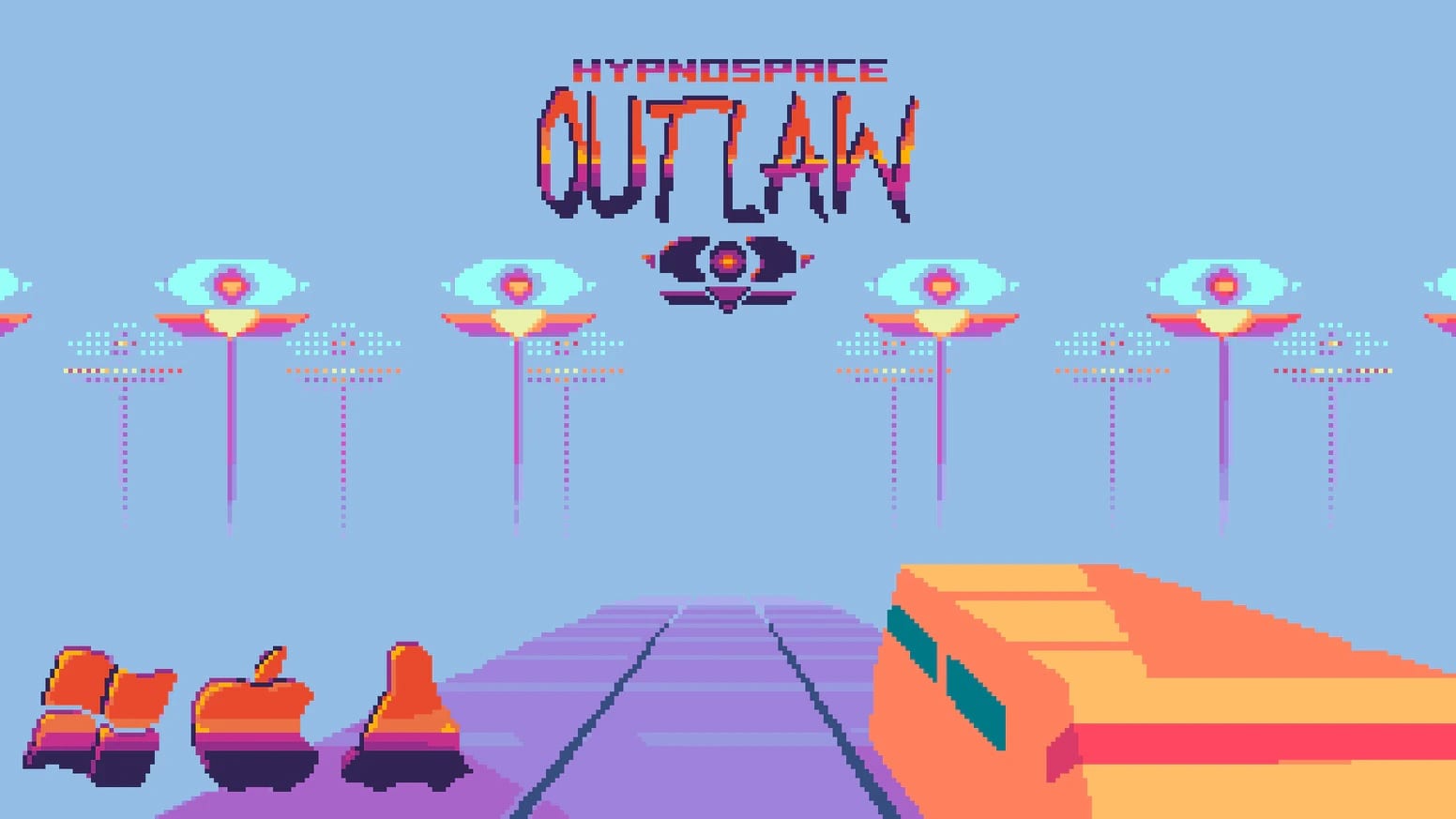 Today, the Indie World Showcase introduced a brand new simulation game ripped straight from ’90s internet, titled Hypnospace Outlaw. In this title, players enforce the rules of the internet – or rather an alternate paradoxical version of it called Hypnospace.

Gameplay revolves around detective work and puzzle-solving, as you play out the role of an Enforcer, policing illegal content, copyright violations, viruses, and cyberbullying by users on the service.

Hypnospace Outlaw launches Aug. 27 on Nintendo Switch, PS4, and Xbox None, and is available for pre-purchase later today. There is also a demo available on the e-shop for any ’90s babies that are dying for a hit of nostalgia.

If you’re looking for more info on news from the Indie World Showcase, check out our on-going coverage here at Twinfinite. Be sure to check back for more news on the console port of Hypnospace Outlaw as it becomes available as well.