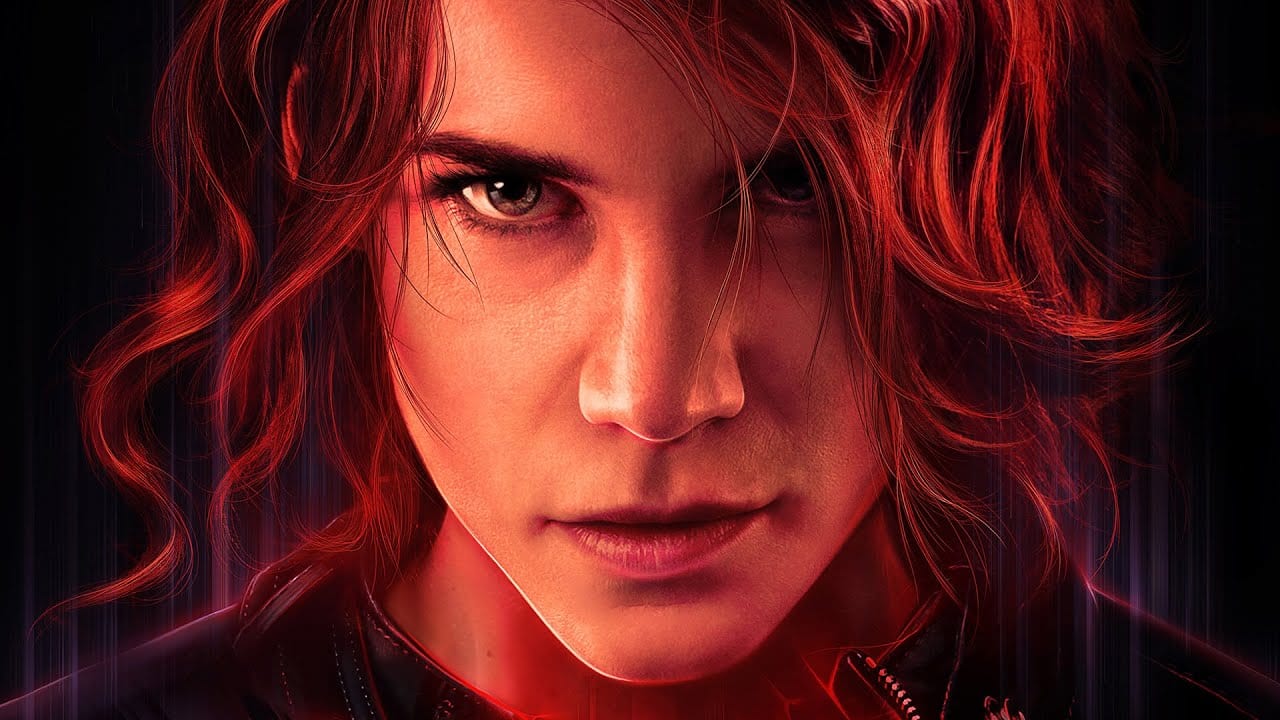 Developer Remedy and publisher 505 Games have announced today that the critically acclaimed third-person action game Control is getting a new Ultimate Edition, set to release later this month, Aug. 27, for PS4, Xbox One, and PC, the latter of which will be available via Steam for the first time.

The re-release compiles its two DLC expansions, The Foundation, and the upcoming AWE, with the main game, as well as the Expeditions end game mode, Photo Mode, and all content updates since the release of the original game.

Interestingly, Control Ultimate Edition will support smart delivery, meaning that it offers a free upgrade to PS5 and Xbox Series X consoles, but those who own the standard edition of the game won’t have the same opportunity. Instead, they’ll have to re-purchase the game.

A new trailer today showcases a glimpse of the action while also celebrating the game’s many critical accolades. Check it out below.

In related news, Remedy recently released a short memo detailing its thought process behind AWE and a new initiative called the Remedy Connected Universe. A world premiere of the first 15 minutes of Control’s next DLC, AWE, will take place this week on Aug. 13.

Twinfinite reviewed Control when it launched last year, scoring the game 3.5/5 and concluding:

“If Remedy just let Control get a little bit weirder, and fully leaned into its Metroidvania inspired gameplay, it could have been something really special.

Sadly that never happens, but in spite of itself Control still winds up being an enjoyable unique feeling action game that isn’t like anything else on the market right now, and won’t take up a ton of your time.”