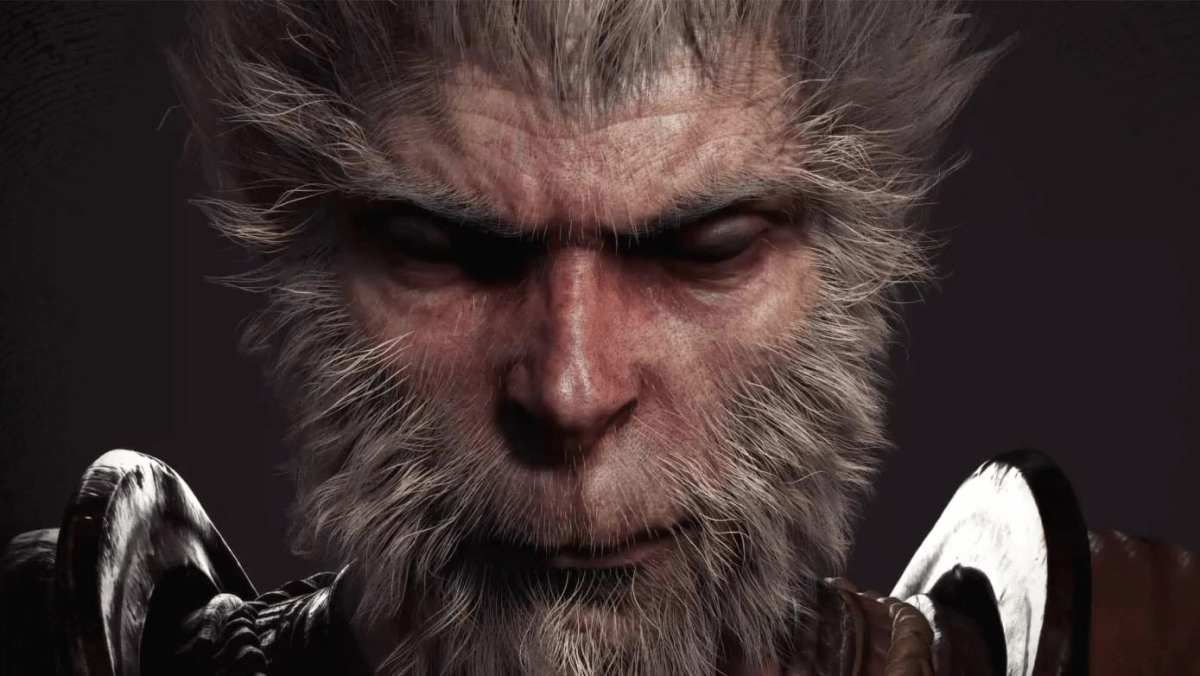 Black Myth: Wu Kong by Hangzhou-based Chinese developer Game Science took the internet by storm, and today a new video has been released.

The video is defined as a “teaser” showing a fight with “hundreds of thousands of soldiers.”

It certainly shows a lot of enemies and, while brief, it’s pretty awesome.

Black Myth: Wu Kong is planned for a release on PC and all mainstream consoles and cloud platforms able to run the game smoothly.

Game Science is actually a quite small team and revealed the game in order to attract experienced developer, so there is no release window for now. The team says that they’ll release the title when they’re satisfied with it as gamers.

If you want to check out more about Black Myth: Wu Kong, you can check out the original gameplay trailer and the first screenshots and art.

It’ll be interesting to see what Game Science manages to achieve with this game. What we have seen so far is extremely impressive, especially if you consider that it was created by a small team and that they’re going to scale that up. We’ll definitely keep an eye on this.