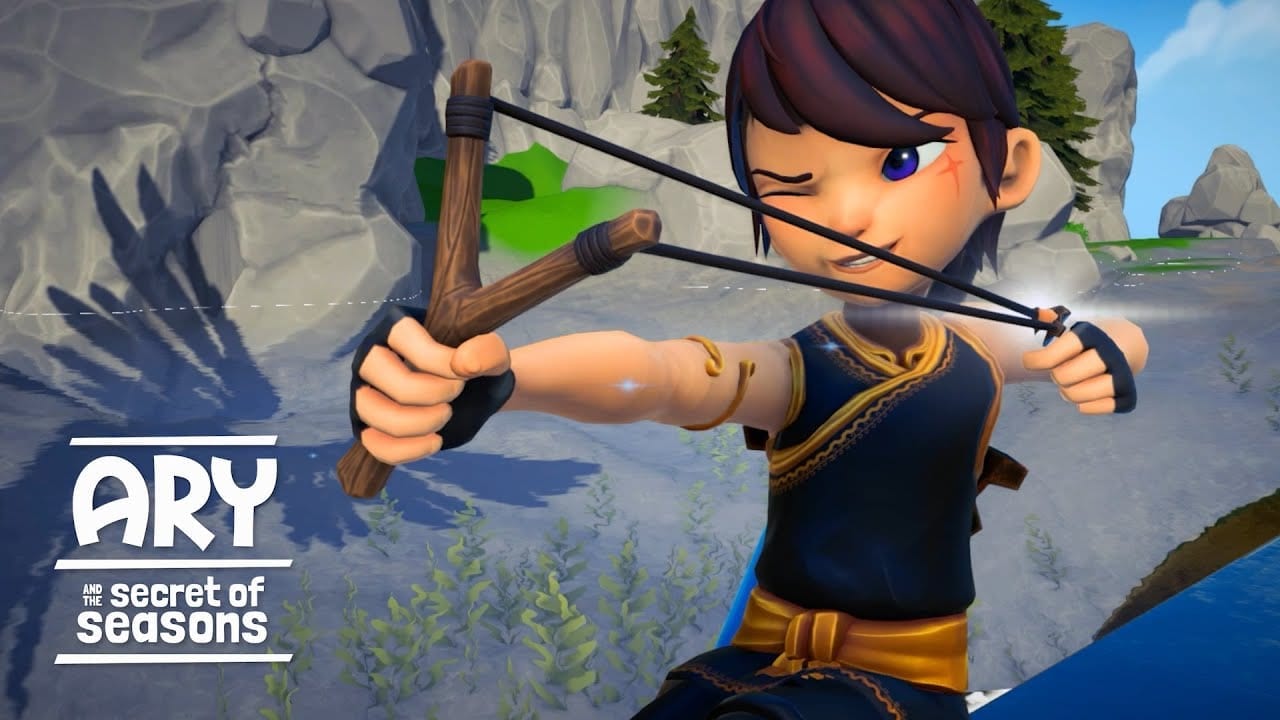 The upcoming action-adventure game Ary and the Secret of the Seasons is set for its Sept.1 release date, but interested parties can already check out its score from today.

“Even though this is the first game of the Ary franchise, it feels wildly nostalgic.

One of the main things I wanted for the music was for the player to come away from the game whistling or humming at least one of the themes. That’s like a dream come true for me as a composer. It was really important to me that I anchored each theme/vibe to the wonderfully designed towns and regions and their backstories.

Through this, I hope that players will be able to hear the music, perhaps even in a different setting away from the game, and have it bring back memories of the respective location and/or part of the story.”

Marcus Hedges is a British composer based in Brighton, UK. He is known for his exciting orchestral videogame arrangements under the pseudonym “The Marcus Hedges Trend Orchestra,” where he explores the nostalgia that can be experienced when listening to videogame music in an orchestral setting so that gamers can “relive their adventures through music.”

For those who aren’t up to speed with Ary and the Secret of the Seasons, it tasks players with taking on the role of the titular protagonist as she begins her unexpected duty serving as Guardian of Winter. Equipped with a newfound power to change the seasons, she embarks on a quest to find her brother Flynn and become a Winter Guardian.

Ary and the Secret of the Seasons comes to PS4, Xbox One, Nintendo Switch, and PC next month, Sept. 1.

For more on the game, you can check out its recent release date trailer.