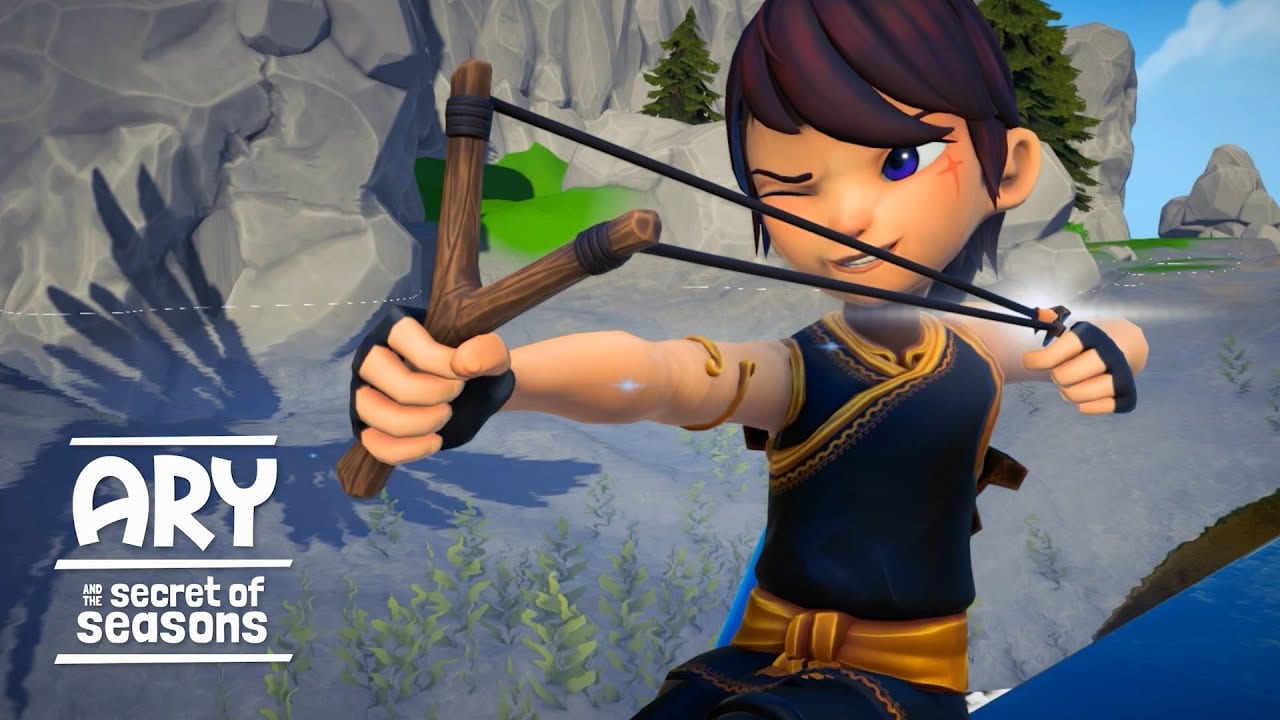 After having been delayed from its original summer release date, Ary and the Secret of the Seasons is now set to launch later this fall, Sept. 1, for PS4, Xbox One, Nintendo Switch, and PC, a new trailer has confirmed today.

In Ary and the Secret of Seasons, players take on the role of the titular protagonist as she begins her unexpected duty serving as Guardian of Winter. Equipped with a newfound power to change the seasons, she embarks on a quest to find her brother Flynn and become a Winter Guardian.

As you’ll see in the today’s new trailer, players will manouvre Ary through a the vibrant fantasy world of Valdi, a lush but troubled land that’s lost its once perfect balance of eternally consistent climates.

Ary’s powers of the seasons can be seen altering her surroundings, enabling her to traverse obstacles and enemies. There’s also a snippet or two of her navigating urban areas populated with NPCs, which is something we haven’t seen in previous trailers.

For more on the game, check out a previous trailer previewing its story and showcasing nine minutes of gameplay.

Comments
Continue Reading
Related Topics:Ary and The Secret of The Seasons, news