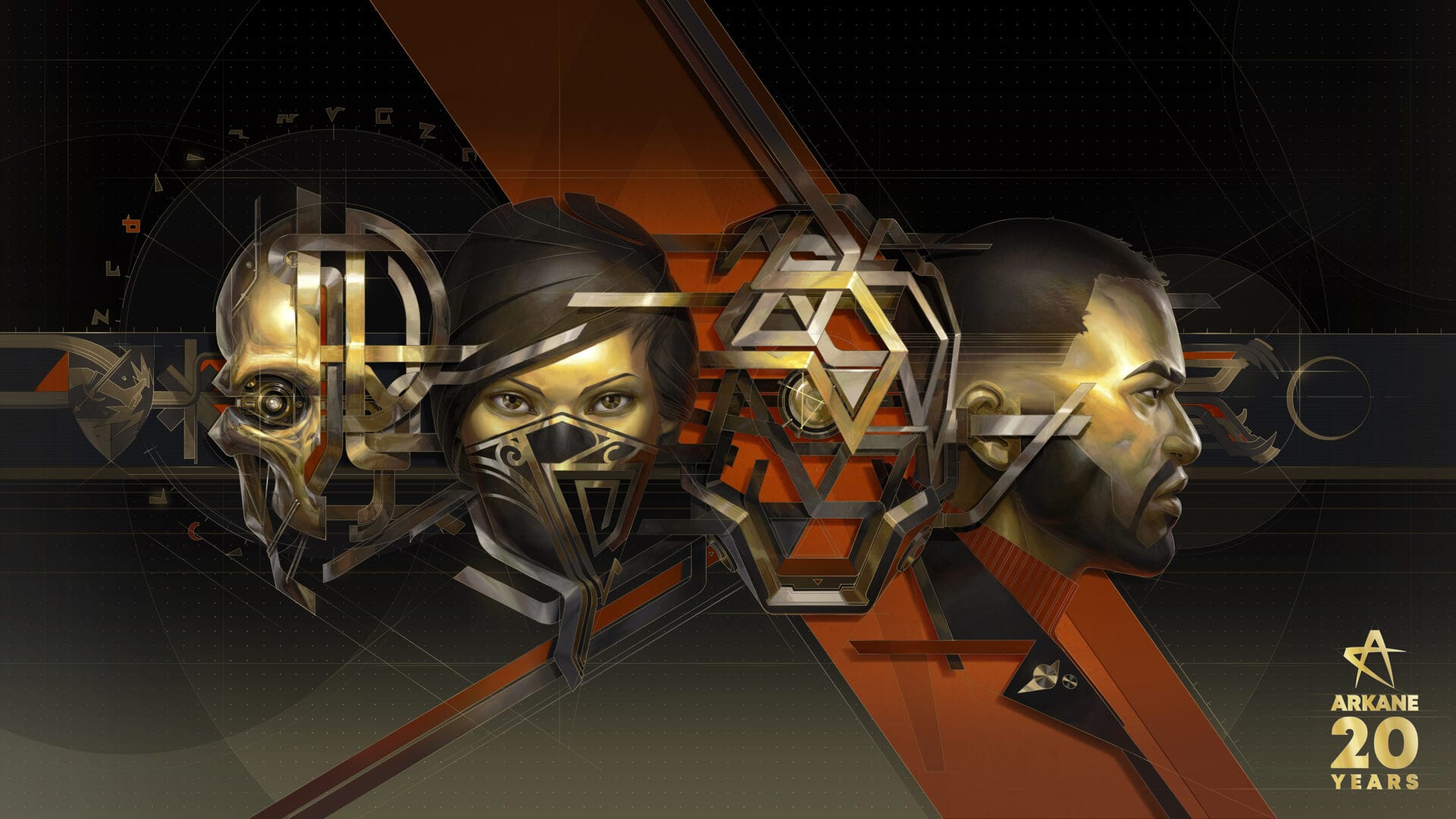 Earlier today during the QuakeCon at Home stream, Pete Hines announced that they will be combining a handful of acclaimed titles from Arkane studios into a single bundle. This Arkane 20th Anniversary Collection gets you four major titles.

That means you can now get Dishonored Definitive Edition, Dishonored 2, Dishonored Death of the Outsider, and Prey all in one neat package. But, depending upon which platform you decide to buy it on, you may get some additional titles.

As we can see on Bethesda’s website, those who purchase the game on Steam will also get Arx Fatalis and Might & Magic: Dark Messiah along with the rest of the bundle for 70 percent off of the regular price. This discounted price for the bundle only runs through Aug. 11.

This 70 percent off deal on the Arkane 20th Anniversary Collection is also coming to Xbox until Aug. 11. The only platform that won’t see any discount on this bundle is PlayStation.

You can check out the full Arkane 20th Anniversary Collection Trailer from QuakeCon at Home below.

And if you just can’t get enough Bethesda game news, then you absolutely need to check out the rest of the QuakeCon at Home stream below.