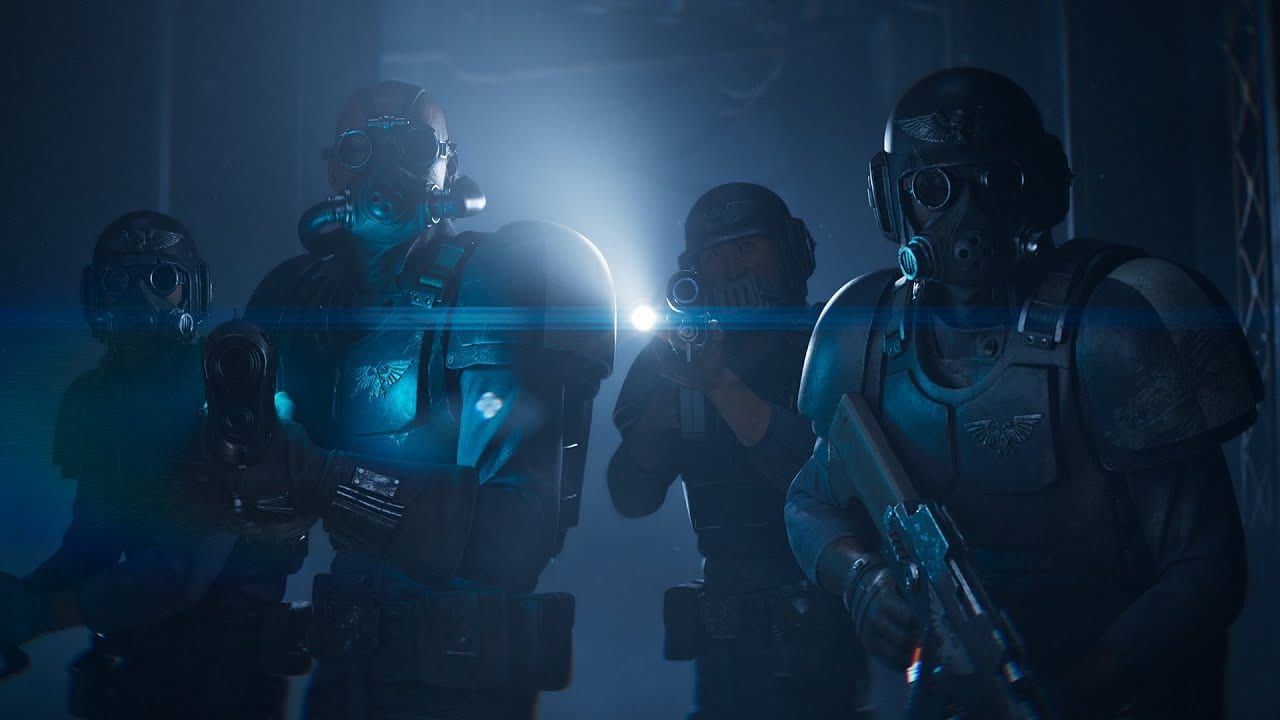 The game comes from the creators ow Warhammer: Vermintine franchise, so you probably know what to expect.

It’s a 4-player co-op action game set in a hive city in the popular Warhammer 40,000 universe by Games Workshop.

Below you can watch the trailer revealed during the show.

The Steam listing is already available, and you can check out an official description from Fatshark below.