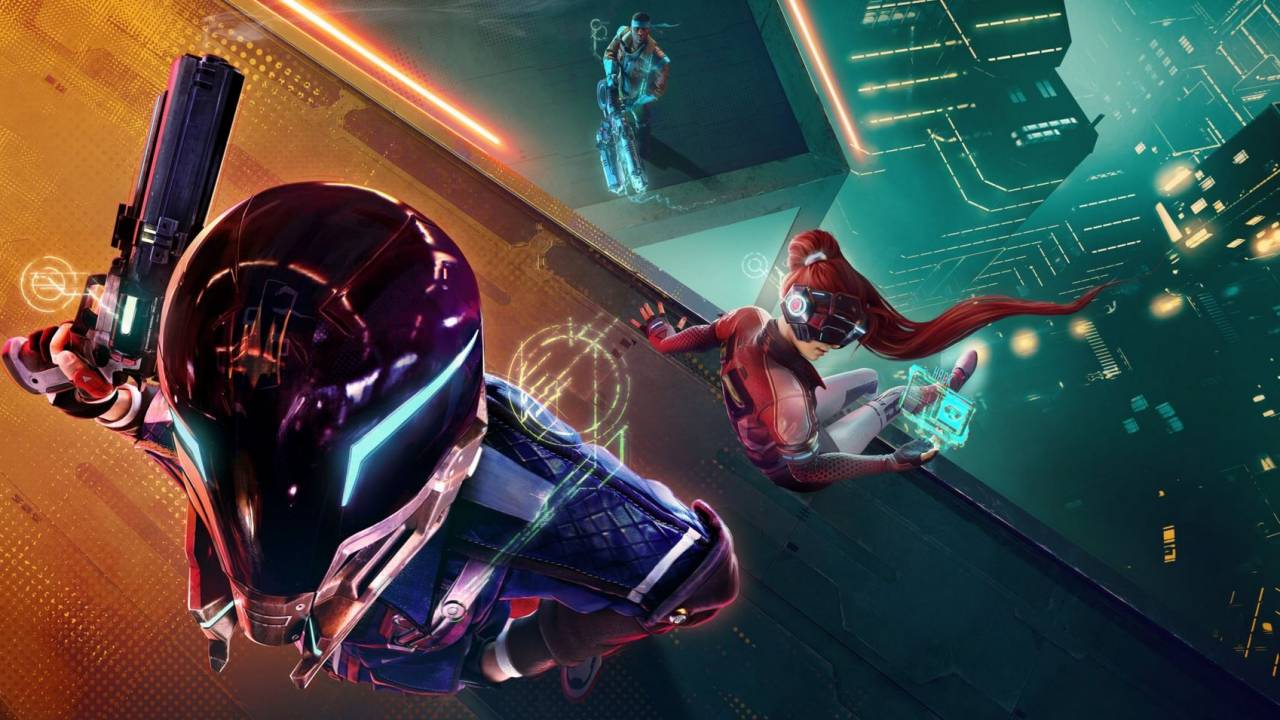 Ubisoft stepped into the battle royale genre this month with their free-to-play sci-fi shooter, Hyper Scape. It gained some traction as players slowly started obtaining PC beta keys when it first became playable. Now, Ubisoft has announced that Hyper Scape is coming to consoles in August.

To be more specific, Hyper Scape will be coming to PS4 and Xbox One on Aug. 11. It’s arriving in full on PC on the same date, and the PC open beta will end on Aug. 2.

The new Hack, Magnet, and the new gun, Dragonfly, will bring the number of guns and hacks in the game up to 11 each.

Season 1, titled The First Principle, will also bring a 100-tier Battle Pass to Hyper Scape when it arrives on consoles.

If you’re a PC player thinking of switching over to Hyper Scape on console in August, you’ll be happy to know that cross-progression will allow you to retain all items you’ve already earned on PC, along with all of your levels from the current 30-tier Battle Pass.

If you’re new to Hyper Scape, be sure to read up on what makes it different from other games in the battle royale genre before hopping in.