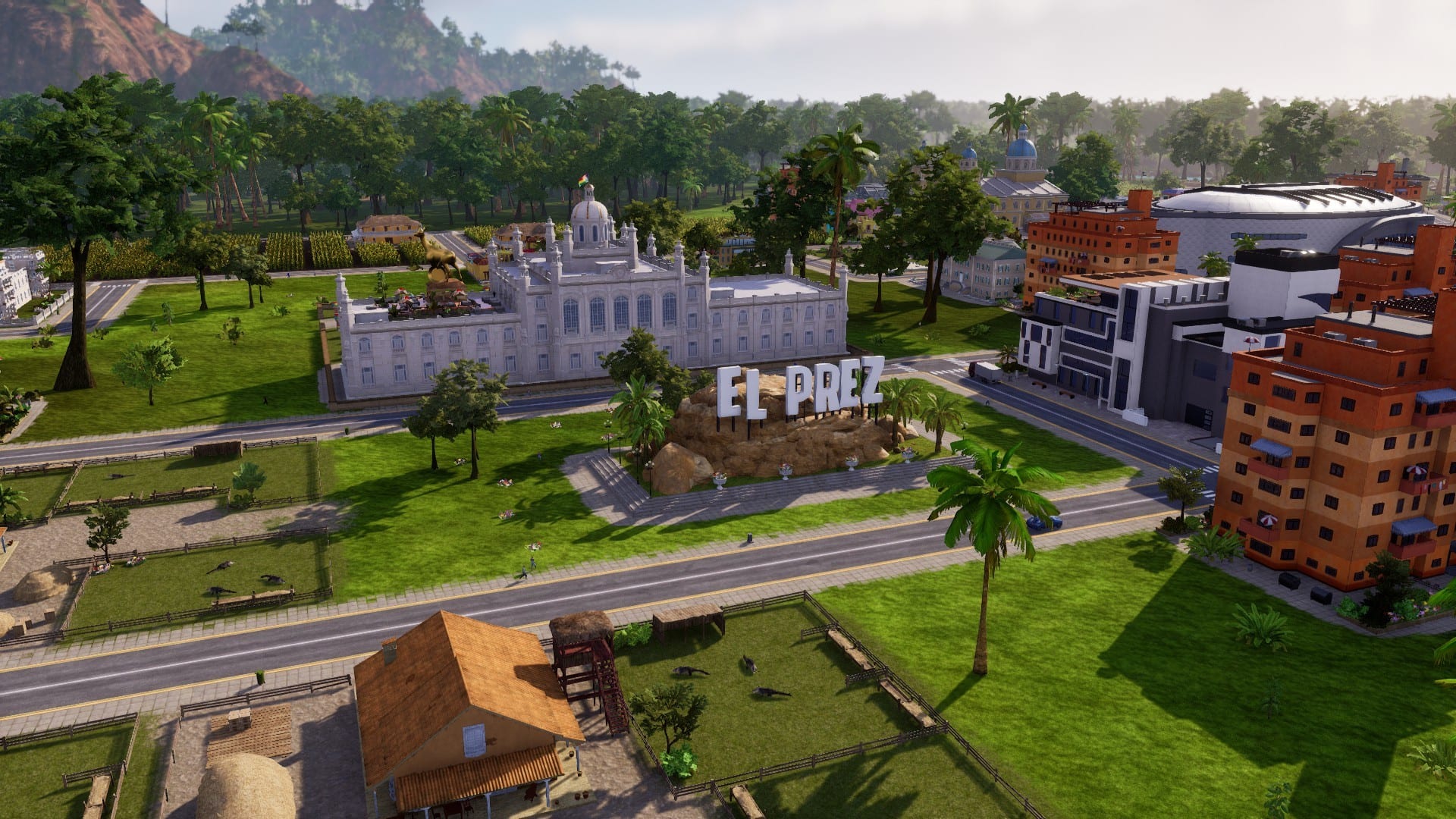 The management and political simulation game Tropico 6 receives its third piece of downloadable content today with the Lobbyistico pack.

While the game allows players to be a dictator of their own Caribbean island nation, the Lobbyistico DLC can extend those powers into the European Union through lobbyists.

According to the press release, the new DLC features:

The Lobbyistico DLC is now available on Steam with a 15% launch discount until Thursday, July 16. PlayStation 4 and Xbox One versions will be coming later.

Tropico 6 will also be free for this weekend only on Steam for new players to try out the base game, though the game and other DLC are currently on sale through the Steam Summer Sale until 1 p.m. ET today.