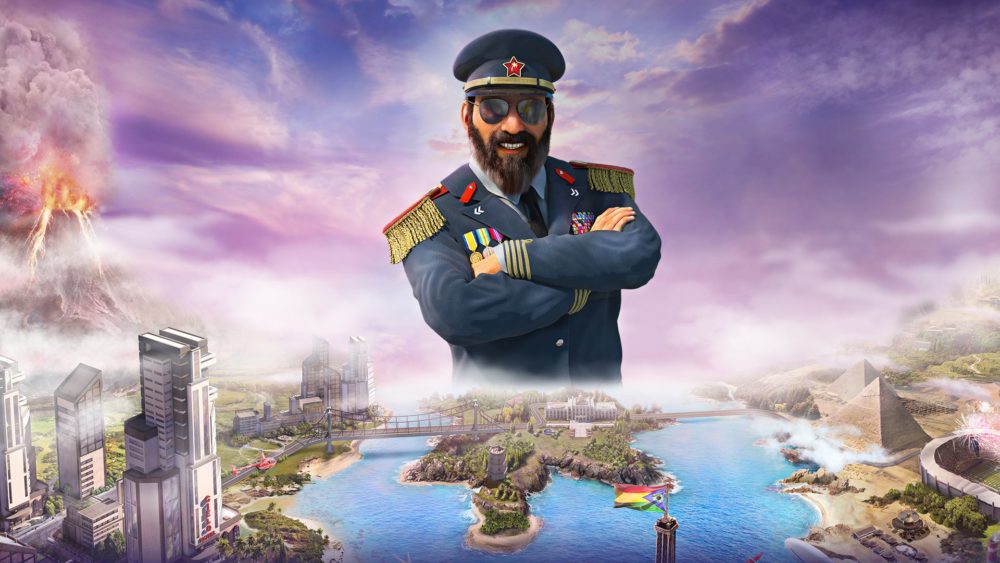 Tropico has always felt like a fantastic city builder that doesn’t get as much recognition as it deserves. So, for the review of its sixth iteration, I want to gloss over whether fans of the series should get it right off the bat. The answer is yes to y’all. If you’re like me and you’ve played every single one and adore this series: Yes, definitely get this one. Tropico 6 improves upon things you probably never considered needed improving as well as those you probably did think needed improving.

Gone is the pointless descendant gameplay. Tunnels and bridges are added in. There’s a new station that allows Tropicans to ride up mountains with ease. A bunch of new buildings to construct. New edicts have been thrown into the mix to really switch up gameplay. And there are even more challenging missions that rival the length of a game of Civilization. Seriously.

It’s not perfect, but it’s vastly improved from Tropico 5.

Now, I’d like to spend the rest of this review attending to those of you that have never played Tropico, or perhaps only played the first one a thousand years ago. Hi, how are you? What are you doing? Why are you like this?

In any of those cases, I can’t help you. No one can help you.

But if you at least check marked one of the above and you’re looking for a new, great game that satisfies all of those things well, then welcome Tropico 6 into your Steam library.

The premise isn’t new. You’re either playing a sandbox game, playing online, or playing pre-made missions. Once you hop in, you’re starting off with bare bones stuff, and it’s your job as the leader of the island to make a hustling and bustling Caribbean country.

Or, you know, basically make Pride Rock from when Scar took over in The Lion King. Whatever floats your boat!

It’s definitely challenging, as you not only have to worry about the island debt growing too big, failing your mission in single-player, or maybe losing against an opponent online, but you also have to worry about whether your Tropicans actually like you.

If you’re not satisfying their basic needs to help their overall happiness, nor are you making sure that the main political groups on the island are gucci (e.g. Intellectuals, Conservatives, Religious, and more), then you’re going to have a big problem on your hands.

Your people can, at best, vote you out in the next election (if you let them vote) and, at worst, launch a rebellion against your palace.

And that’s not to mention the superpowers! Depending on what era you’re playing, other countries around the world will want to make sure you’re not a total A-hole, too. Piss them off enough and you’ll have an even bigger invasion on your hands.

Personally, Tropico has been one of my favorite series since the first. My favorite genre is anything that makes me feel like a god, basically, and Tropico does it so well it’s a shame that most people probably overlook it.

While Civilization is fantastic for building up a country, you don’t see the people, you know? You don’t get to actively see that you’re affecting them in some specific way. Like, say, they’re going hungry. Or, they’re terribly bored on the island without any entertainment. Or maybe they want to get married but you’ve outlawed them from doing so with your constitution. Or maybe you just straight up feel like having them arrested or assassinated. (Yes, you can do that, you monster.)

And Port Royal might be great as a trading sim, but again you’re not taking care of the day to day of the people. Or straight up producing that which you’re trading.

And Cities Skylines is a terrific city builder, but there’s a heart that’s missing there. This game has a lot of personality. A lot of jokes, many of which are inside jokes with fans at this point in the series. It really gets its player base at this point.

Tropico 6 is hands-on and plays on a micro-managing level that’s quite undone for the most part with games about management, and I just wish it got more of the attention it deserves.