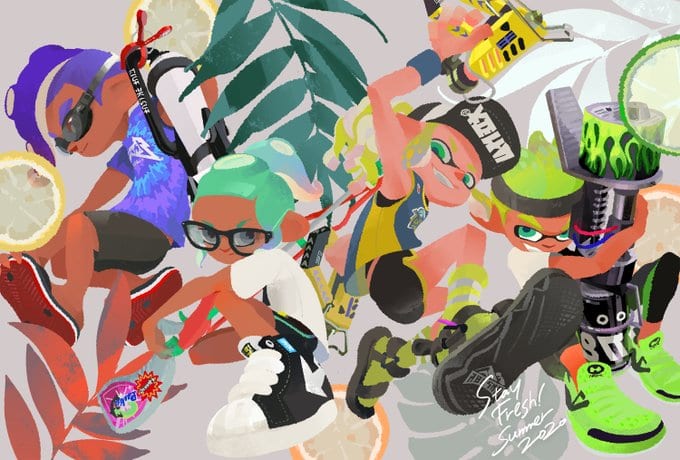 Every time we think Splatfests are over, they keep coming back. To celebrate Splatoon 2’s third anniversary, Nintendo has announced that they will be reviving three old Splatfests beginning with Chicken vs Egg.

Beginning on Aug. 21, you can choose to battle for either Team Chicken or Team Egg to determine which of the two came first. This Splatfest was originally held back in March 2018, and Team Chicken was declared the winner.

As with all Splatfests, you participate in Turf War battles to earn clout for your chosen team. At the end of the Splatfest, and winner will be declared, and you can receive Super Sea Snails depending on how well you ranked.

This won’t be the only Splatfest revival. In May, Nintendo brought back the original matchup of Ketchup vs Mayo, with Ketchup being declared as the best condiment in the end.

It won’t be the final matchup, either: Nintendo has stated that there will be two more bonus Splatfests after the Chicken vs Egg matchup, both happening before March 2021 (which begs the question…what’s happening in March 2021?).

We won’t know which Splatfests themes will be chosen for the other two matchups, but there’s a good chance they will be revivals of old battles just like the previous two have been.

If you’re interested in joining the battle, this next Splatfest will begin on the weekend of Aug. 21 at 6:00 p.m. EDT and will last for 48 hours before the winner is declared. As always, you will need an active Nintendo Switch Online membership to participate.