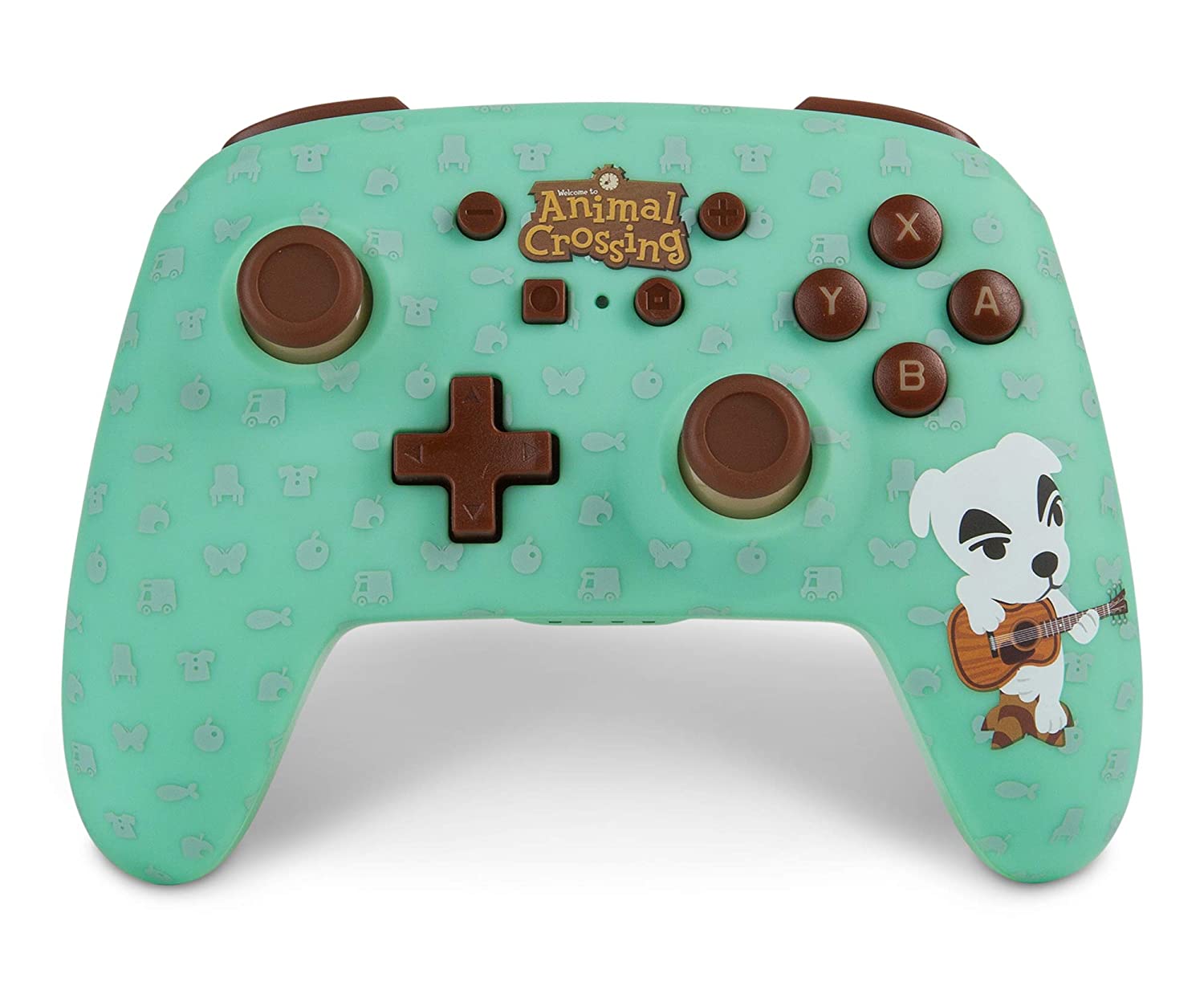 Animal Crossing: New Horizons is, without a doubt, one of the biggest video game releases of this year. It released right as most of the world was entering a period of lockdown, making it one of the most relaxing and engrossing games to play while at home. If you can’t get enough of the game, though, here’s something that might interest you.

Over on Amazon, you can now purchase a PowerA enhanced controller for the Nintendo Switch, with a pretty pastel KK Slider design on it.

It’s not an official Nintendo product, but it does match the Animal Crossing-themed Switch itself pretty well, and the two would go quite nicely together. At the time of writing, it’s going for $40, which is way cheaper than the official Switch Pro Controller itself.