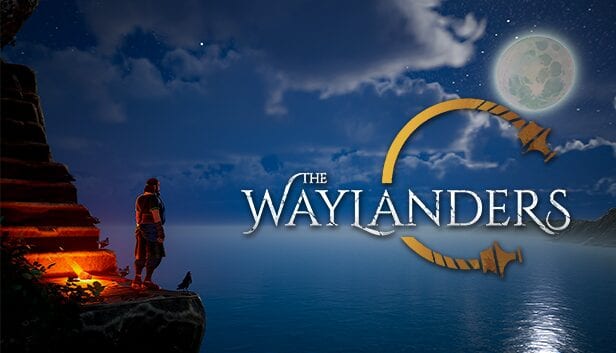 Spanish studio Gato Salvaje has announced plans to brings its fantasy RPG The Waylanders to GOG’s Games in Development program, following a successful launch to Steam Early Access. The title will be available from Jul 27 for $34.99, though there’s a temporary 10% discount for those that purchase during its launch window.

For those not up to speed, The Waylanders is set across both Celtic and Medieval eras, with a narrative that explores mythology from Celtic Spain and surrounding regions.

It features a real-time combat system with a tactical pause option, allowing the player party to combine into different offensive formations. There are six basic classes, 30 advanced classes, and nine companion characters to battle beside and romance.

The Early Access/Games in Development version of The Waylanders contains approximately 10 – 12 hours of the planned 30 to 40-hour adventure, allowing players to discover the opening Celtic Age portion of the story.

While in development, players can explore more than 8 unique locations with over 40 maps to visit, and meet the 9 companions they’ll travel beside over the course of the adventure.

Gato has already added updated The Waylanders several times since its launch in Steam Early Access, as well as added new content. GOG players will obviously benefit from those additions, and they can look forward to a bi-weekly cadence of updates according to the below roadmap.

You can check out a new launch trailer below.