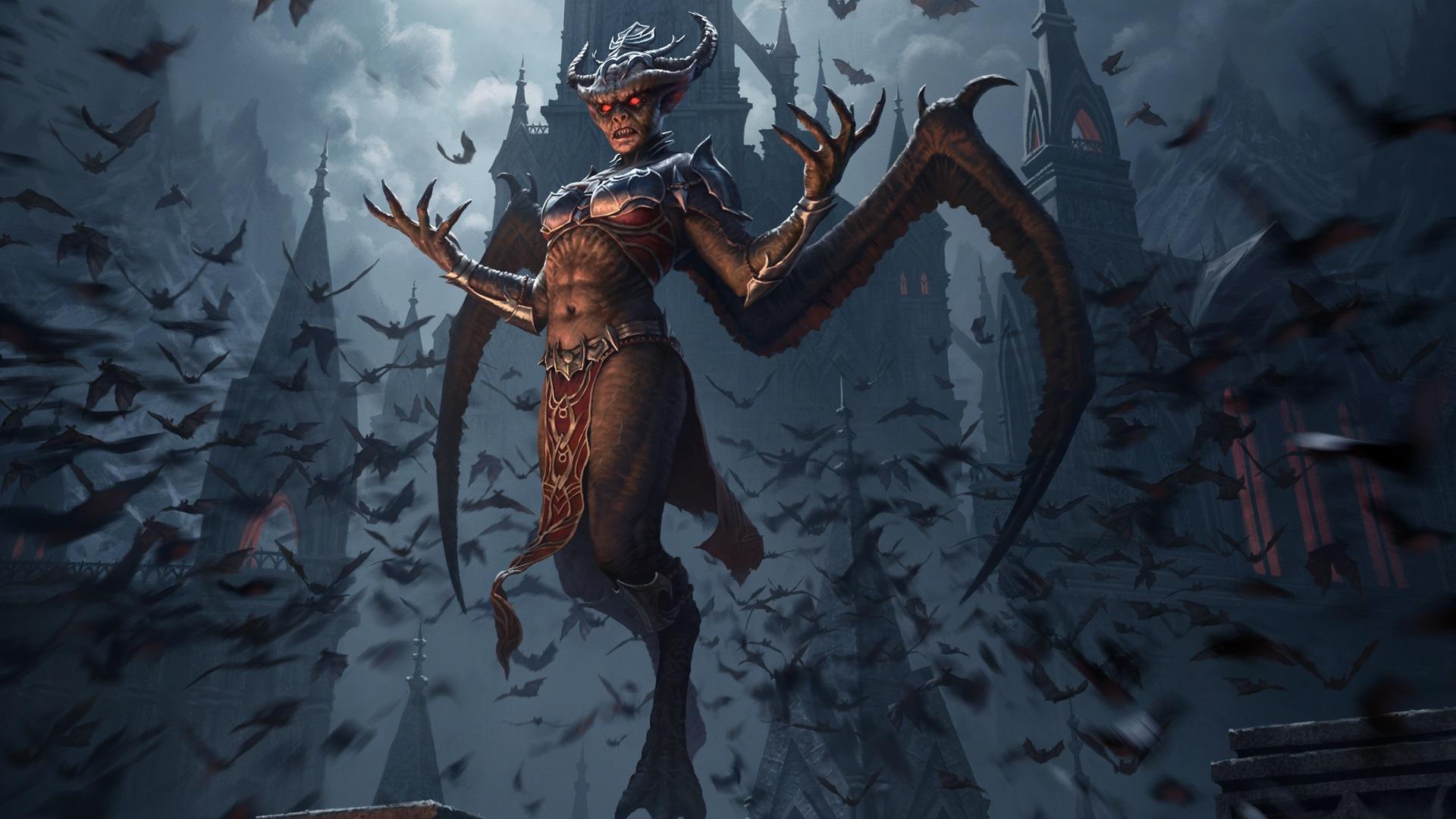 During a dedicated livestream, Bethesda and  Zenimax Online Studios announced the next DLC expansion for The Elder Scrolls Online.

The expansion is titled “Stonethorn” and it’s set to continue the Dark Heart of Skyrim storyline in Q3 2020.

Interestingly, we also hear that the Q4 DLC will be titled “Darkstorm.”

Stonethorn will include two dungeons, Stone Garden and Castle Thorn. You can enjoy the first gameplay at the bottom of the post.

Interestingly, Stone Garden is the first dungeon in which all three bosses have a hard mode option.

We also hear about the upcoming update 27, which will include the implementation of pathing in housing that can be used by pets.

Houseguests will also be added. They’ll be collectible characters that you can include in your house to grant it more life.

The update will also include performance updates.

Both the update and Stonethorn will be available to test on the public test server on Monday, July 13. The prologue quest of Darkstorm will also be included.

On top of the expansion, we also get to see the first group mounts in action. They’ll also be available to test in the PTS on Monday and they’ll let you carry another group member.

The previous expansion, Greymoor, has recently been released for all platforms bringing back Skyrim under the spotlight.

If you want to see more about it, you can check out the launch trailer, one about the Antiquity System, one about the Dark Heart of Skyrim annual storyline, and one showcasing the overhaul of vampires tying up with the new story.