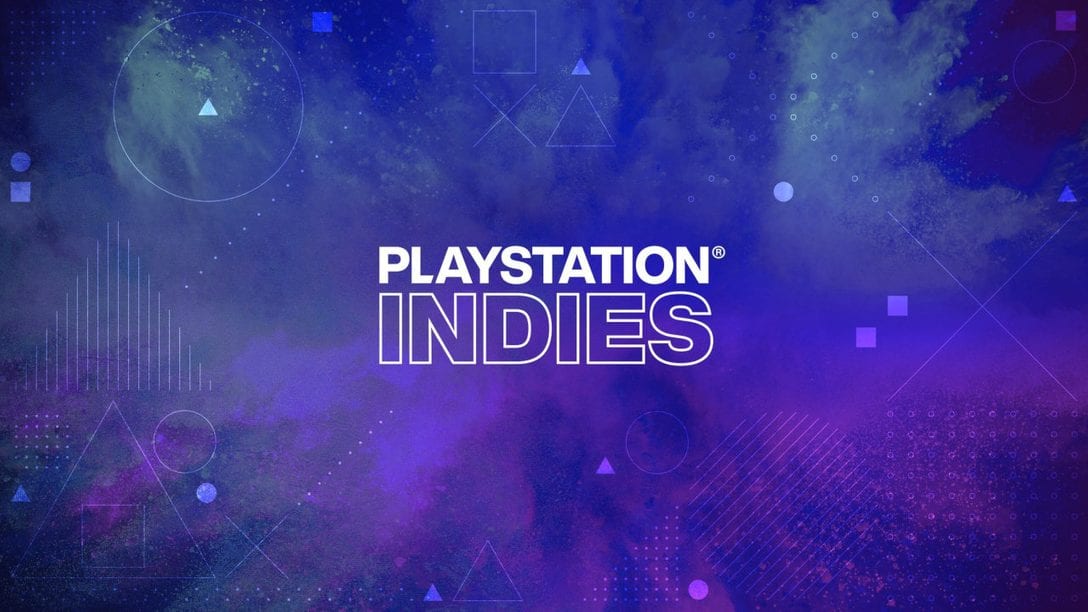 Early in its life cycle the PS4 had been a mecca for indie games, but that support rather dropped off in more recent years outside of PSVR titles. Well, it seems Sony is readying for another big push via a new initiative led by the former president of worldwide studios Shuhei Yoshida.

In a blog post earlier today, Yoshida explains the importance of the indie gaming scene for its focus on innovation, as opposed to the more risk-averse AAA scene.

“We trust indie developers with strong vision will continue to bring ideas that have never been tried before, creating whole new genres of games and advancing the art and meaning of video games,” said Yoshida.

To that end, PlayStation has pledged to include an additional indie title added to its PS Now game streaming service every month moving forward, starting with Hello Neighbor in July.

Also, in tandem with news of PlayStation’s new indie initiative, we’re also told that there are to be nine new indie games coming to PS5 and PS5 showcased throughout the day.

We’ll keep you posted on those as and when…

Speaking of the PlayStation brand’s future, check out Twinfinite’s recent article reflecting on the success of its PS5 Future of Gaming stream if you haven’t already.