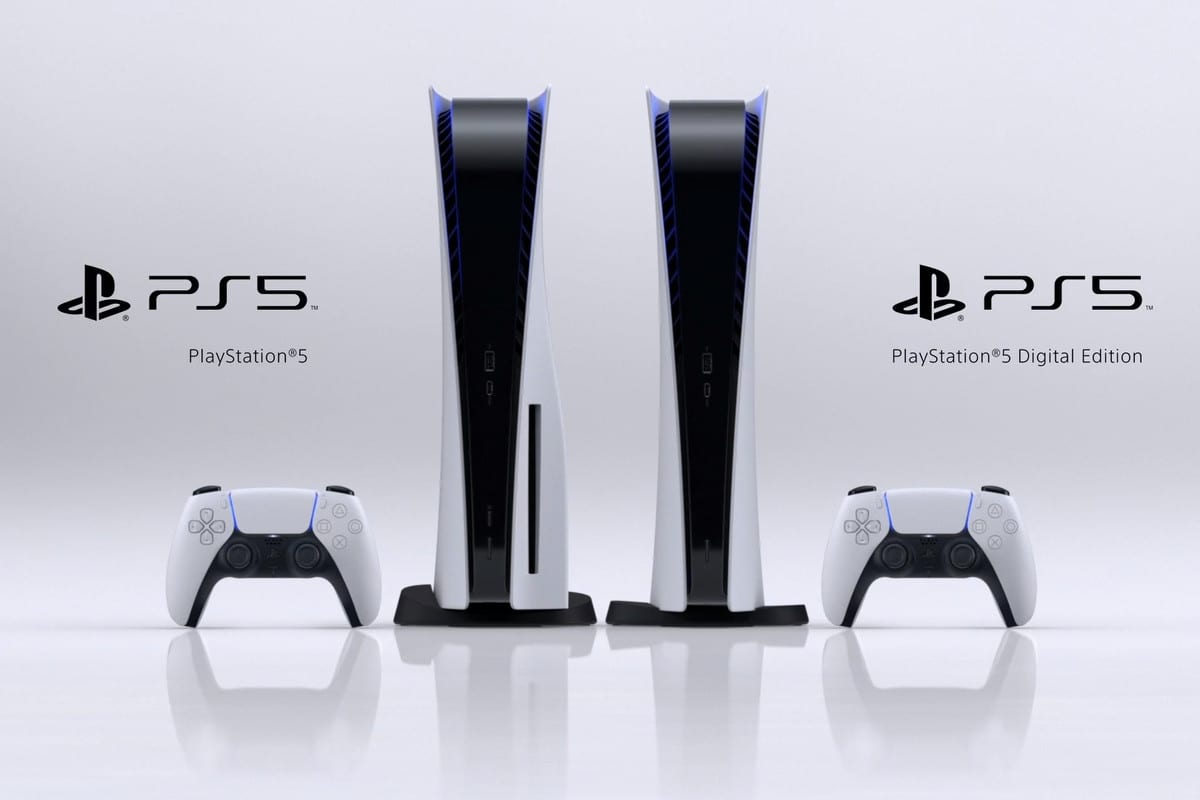 Sony’s Future of Gaming event last night felt like the official curtain-raiser for the next console generation. The quality of its production, the unrelenting pace of the showcase, and the big reveal of both anticipated hardware and software was a masterclass of how you announce a new chapter of your brand.

The experience of watching it all unfold was thrilling, too, though not actually surprising. There was an air of inevitability about what unfolded which all felt like business as usual.

Just as Sony has done at every major press conference since 2015, and in the words of Jim Ryan himself, it let the games do the talking. And after an hour-long presentation that included some of Sony’s most beloved first-party IPs, the PS5 cemented itself as the most exciting place to play video games this holiday season.

In one fell swoop, all the discussions and musings and opinion editorials over the past six months that have critiqued Sony’s pondering approach to revealing its console were made null and void.

The PS5 has arrived, snatched the market mindshare, and the PlayStation ecosystem looks set to continue thriving as it has for the past five years.

And I have to say, while the content itself certainly has me buzzing with excitement, I’m as much impressed by the manner with which Sony is able to put together these riveting presentations with such aplomb time and time again.

This is a company that knows its audience back to front, that appreciates the expectation of its fans, and exactly how to deliver the sort of presentation that resonates with them. It has a clear direction on what it wants to achieve moving forward and how it plans on going about doing so, which really shines through in moments such as last night.

That is to say, its content is king and it’s a huge trump card over rival Microsoft, one which Sony leverages to brilliant effect. Especially, when it comes to nurturing excitement.

Indeed, after its first-party studios had their heads for essentially the entire first half of this console generation, Sony has emerged as the go-to place for quality AAA games. The go-to place to get enraptured about the cutting edge of video game development.

In some ways, PlayStation rather feels like a Nintendo 2.0 in terms of its strategy. Here’s a company now happy to cede ground in what would otherwise be hugely important areas in years gone by –backward compatibility, accessibility options, service infrastructure, etc–, confident in the belief that its content will see it through. That’s traditionally been something only Nintendo could pull off, but PlayStation now has the content and the trust from its fanbase to operate similarly.

Just think, The Last of Us Part II and Ghost of Tsushima launching on PS4 over the next two months. Talk about a smooth transition from one generation to the next.

It will be fascinating to see how Microsoft now responds to yesterday’s PS5 event. After seemingly doing everything right with that early soft reveal of Xbox Series X during The Game Awards last year to steal the spotlight, it rather lost the plot with that bizarre third-party and indie Inside Xbox last month.

That showcase was the antithesis of last night’s PS5 reveal, a completely different strategy to slowly trickle out the first look at next-generation gaming rather than explode onto the scene in a flurry as did Sony.

I’m convinced it wasn’t the right call and I can’t quite understand how Microsoft continues to blunder these sorts of big spotlight moments.

Still, there’s time left on the clock before the showdown kicks off for real. We have the small matter of price to discover, for one, which could be a huge determining factor for which hardware gets a jump-start later this year.

Still, with that being said, I can’t help but feel that with every showcase such as last night’s Future of Gaming, the buzz around the PlayStation brand is enough to overcome what might ordinarily be major hurdles. Price, accessibility, services –does any of that really overcome pure excitement when it comes to the entertainment industry? I’m not so sure.