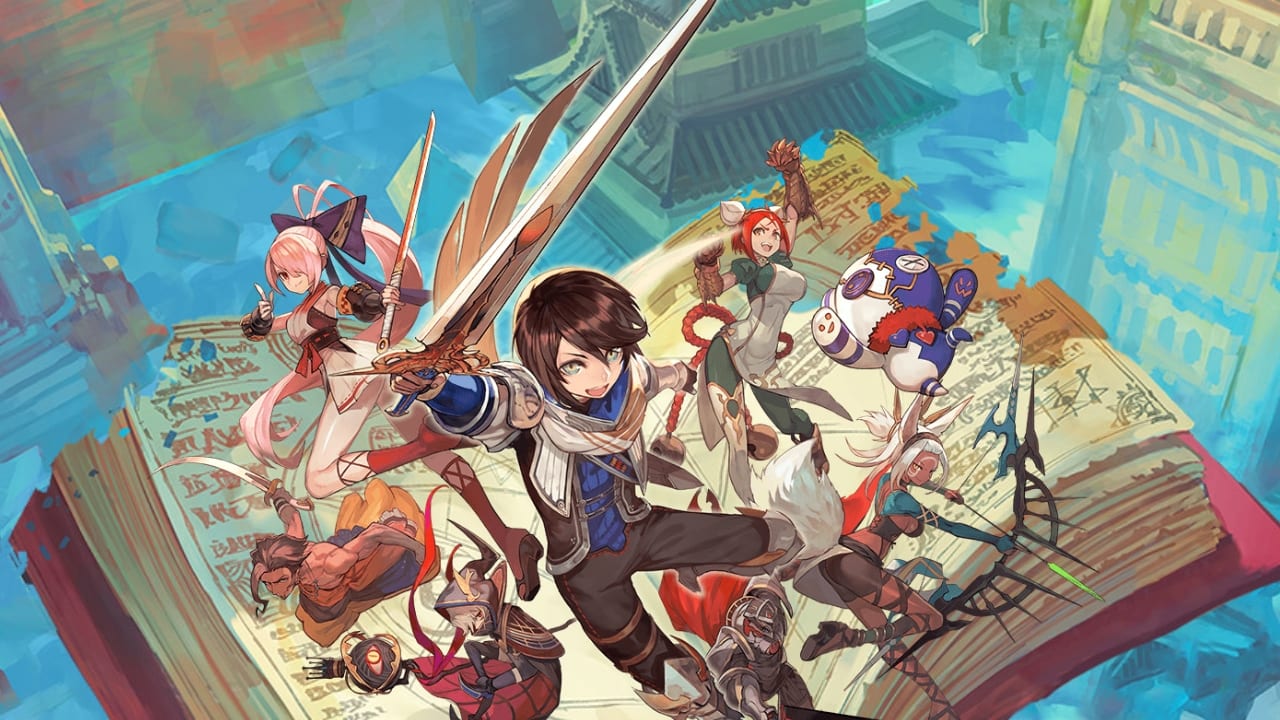 The title allows users to create their own role-playing games since it is more a game development engine than an actual video game. Programming a game does not require any coding and the games are developed through menus, tiles, and pre-made assets.

According to the publisher, the console version has twice as many assets as the PC version. It also contains both English and Japanese voices alongside text in English, French, Italian, German, and Spanish.

Games created using the software can be played within the title or uploaded and played by others for free with the separate app RPG Maker MV Player.

The game creation tool originally launched for PC in 2015 and was ported to PlayStation 4 and Nintendo Switch in November 2018 for Japan only, then known as RPG Maker MV Trinity.

A western release date was announced for both consoles and Xbox One as “coming 2019,” but the Xbox One version was delayed and then cancelled.

RPG Maker MV is scheduled to launch for PlayStation 4 and Nintendo Switch on Sept. 8.