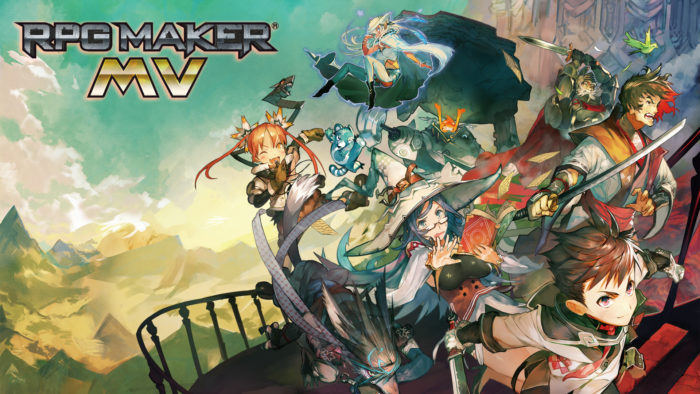 NIS America has announced that RPG Maker MV will be coming to Switch, PS4, and Xbox One. RPG Maker MV, the latest in a line of sprite-based RPG creation software, was originally released in 2015 for PC. While there is no official release date set in stone, the trailer that was released today offers the ever-ominous “Coming 2019”.

The RPG Maker franchise has a limited history of console releases with only three of their previous titles hitting shelves. RPG Tsukūru Super Dante for the Super Famicom, RPG Maker for the PS1, and most recently RPG Maker Fes for the 3DS which released in 2017. While the PC releases have seen a fair amount of success in their market, users are fairly apprehensive to the notion of the series making a return to console.

Some comments on the trailer have already begun to question whether or not the ability to import assets, one of the key features of the software and source of a large amount of income from aftermarket developers, will be available. These third-party resource packs allow users to create games with far more assets than the base software ships with. Another trend among the comments suggests there is fear that games created on the PC platform will not be compatible to be shared and played with console players as well.

These fears will have to wait to be answered as we move closer to the release in 2019 when answers to these questions and more come about. In the meantime, we can only hope that RPG Maker MV lives up to its reputation for being much more cross-platform than its predecessors.