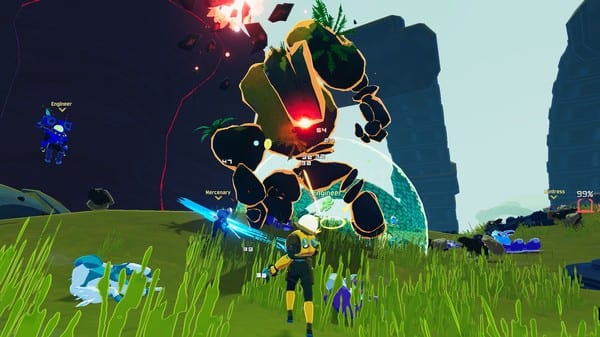 Risk of Rain 2 will be leaving Steam Early Access for PC with the 1.0 update on Aug. 11, developer Hopoo Games announced today.

The 1.0 launch update will include a new Survivor The Captain, stage, items, monsters, skill variants, a server browser for multiplayer, and a final boss that results in an ending to the game. The price will also increase from the current $19.99 to $24.99

The third-person roguelike sequel launched in early access for Steam in March 2019 followed by PlayStation 4, Xbox One, and Nintendo Switch early access versions that August.

Risk of Rain 2 saw an estimated 650,000 players downloading the game within its first week in Steam Early Access, and one million copies sold in its first month.

The 1.0 launch in August will only be for the Steam version, but Hopoo Games will have more information on official console launches in the future. According to the developer’s console roadmap, new content such as a survivor, stage, boss, and more is scheduled for this fall.