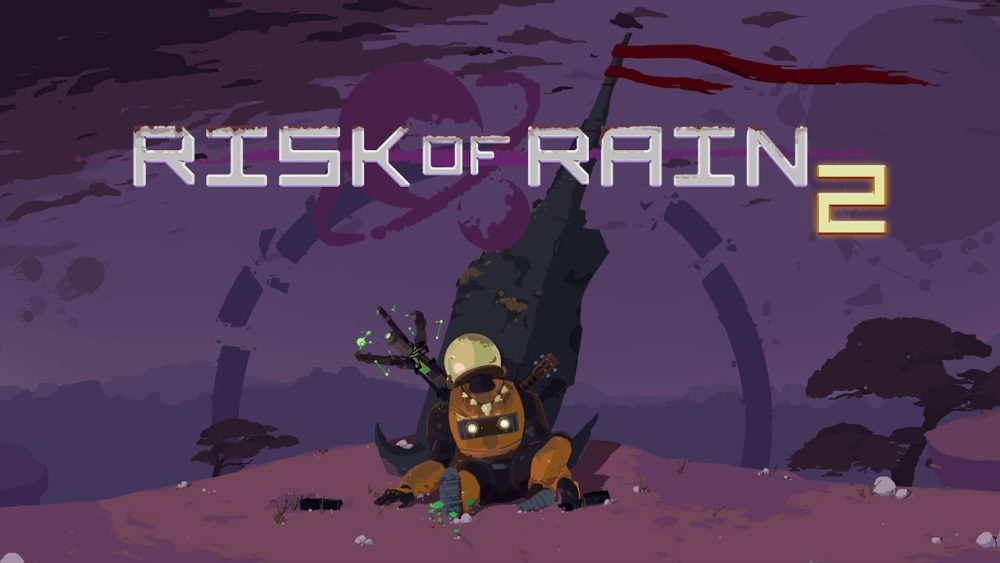 Hopoo Games is set to deliver another hit with Risk of Rain 2, drawing hundreds of thousands of players with the game’s Early Access build in only a week.

Released on Mar. 28, the Early Access title has seen an estimated 650,000 players overall since its release.

This number includes single and co-op players. Likewise, the game was also offered with a buy one get one free deal, which allowed those who purchased the game to gift a copy to a friend free of charge.

All the same, it’s led to an exceptional first week of player traffic and sales, with the title set to exceed 500,000 units sold by the end of the weekend.

Duncan Drummond, the co-founder of Hopoo Games, offered his thanks to fans in a blog post, citing his amazement at how well the title has been received.

“I was personally hoping for something to match at least half of the original game: apparently we’re doing a LOT better,” he said. “It’s absolutely surreal – thank you all again.”

The news follows the game’s public reveal as part of Gearbox’s Pax East showcase and press conference. Alongside a reveal trailer, the public got their first glimpse of some of the changes coming to the sequel.

Whereas the first Risk of Rain was a 2D rogue-like action platformer, Risk of Rain 2 makes the jump to 3D and puts a heavier emphasis on third person shooter action. The title marks Hopoo’s first foray into 3D development as well.

The game is set to be available via Early Access for one year, with Hopoo aiming to make additions and updates based on player input throughout the period.

For more on Risk of Rain 2, check out our guides on how to unlock every character and how to unlock the hidden chamber in the abandoned aqueduct area.