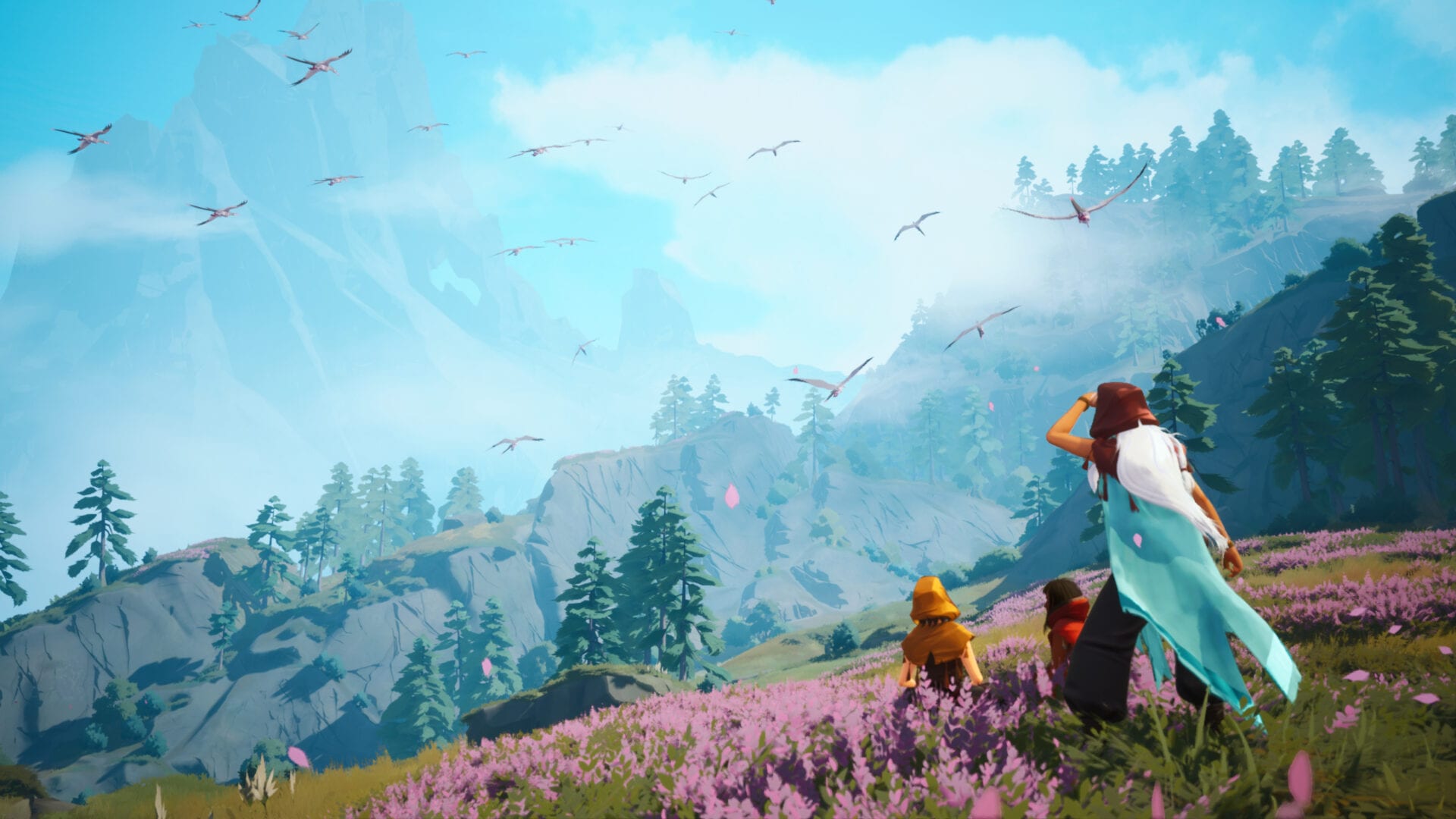 Rare showed off a little more footage of its latest game, Everwild, and its world at the Xbox Games Showcase today.

Not much more information was given about the new intellectual property from Banjo Kazooie and Sea of Thieves developer Rare in the trailer since its initial announcement at the X019 event last November.

Check out the brief look at Everwild below, showing off a world full of nature, giant beasts, and the perilous adventure of this group of four people who can conjure magic. No release date for the Xbox Series X and PC title was announced.

It may be a while until gameplay is shown, according to Rare studio head Craig Duncan in an interview with Polygon earlier this week.

“I think with Everwild, Louise [O’Connor] and her leadership team are really passionate about giving players a world that they can just lose themselves in — you know, a lot of nature feels magical.” Duncan said. “So the notion of, ‘What does it mean to nurture a world? What does it mean to be in nature?’ Part of the reason we haven’t talked a lot about Everwild is because we’re still feeling a lot of these things out. We’re still playing around with gameplay ideas. We’ll have plenty to say in the future on that, but … we have an idea we feel really passionate about, and we think there’s something special.”