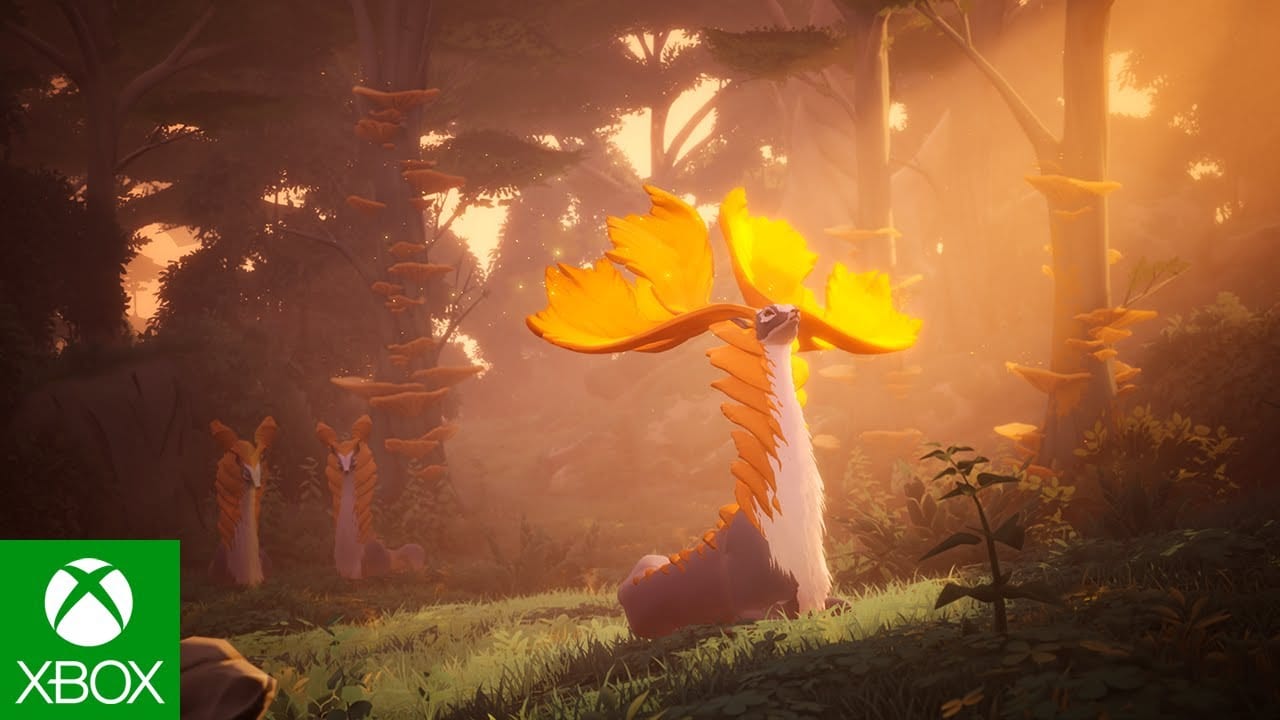 Today, during the Inside Xbox livestream from X019, Microsoft revealed a new IP that has been in development at beloved British studio Rare.

We hear that the game will be created alongside the continued development of Sea of Thieves.

Rare is well-known in the industry for many games since its inception in 1985, well before its acquisition by Microsoft.

The latest game they have released is Sea of Thieves, of which you can read our review.

If you’d like to see more, Microsoft also released the first batch of screenshots showcasing the game’s dreamy visuals.