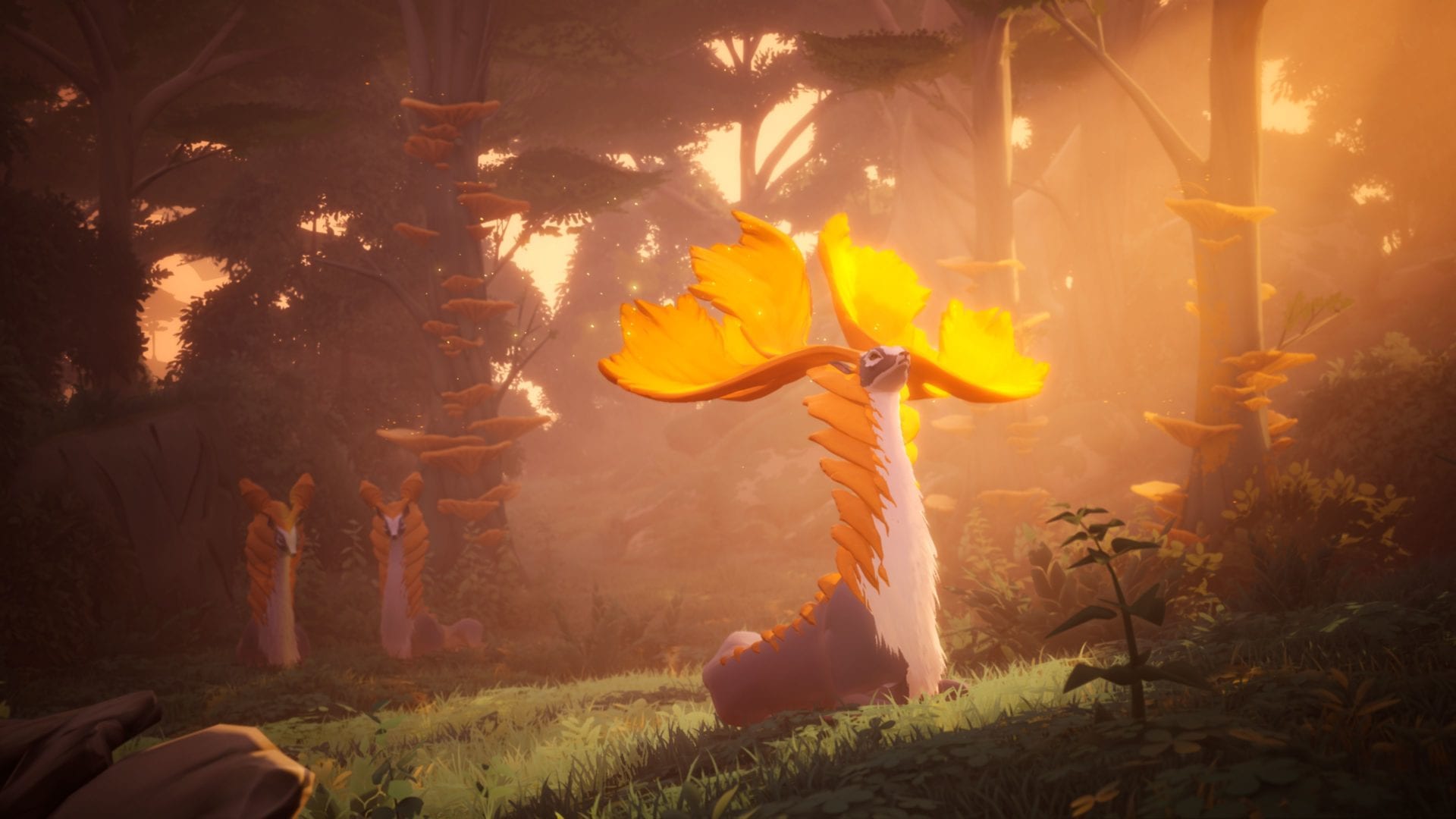 Following the announcement during the Inside Xbox Livestream from X019, Microsoft released the first screenshots of Everwild.

Everwild is the new IP in development by the second team at beloved British studio Rare, promising new ways to play in a natural and magical world.

According to Rare, the game is still early in development by a team led by Executive Producer Louise O’Connor. They will work in parallel with the team that is still laboring on Sea of Thieves.

The announcment mentions that it’ll include “memorable, engaging and meaningful experiences for players everywhere to share.”

There isn’t much more information about the game for now, but the Sea of Thieves heritage is certainly visible in the visuals, even if the atmosphere appears to be quite different. More details have been promised for a later date, so we’ll have to stay tuned.

At the moment, Xbox did not announce release dates or windows, but we can pretty much infer that the game will come to PC and to whatever Xbox console will be on the market when it launches.

If you’d like to see more, you can enjoy the first trailer, showing the dreamy atmosphere of this game in motion.