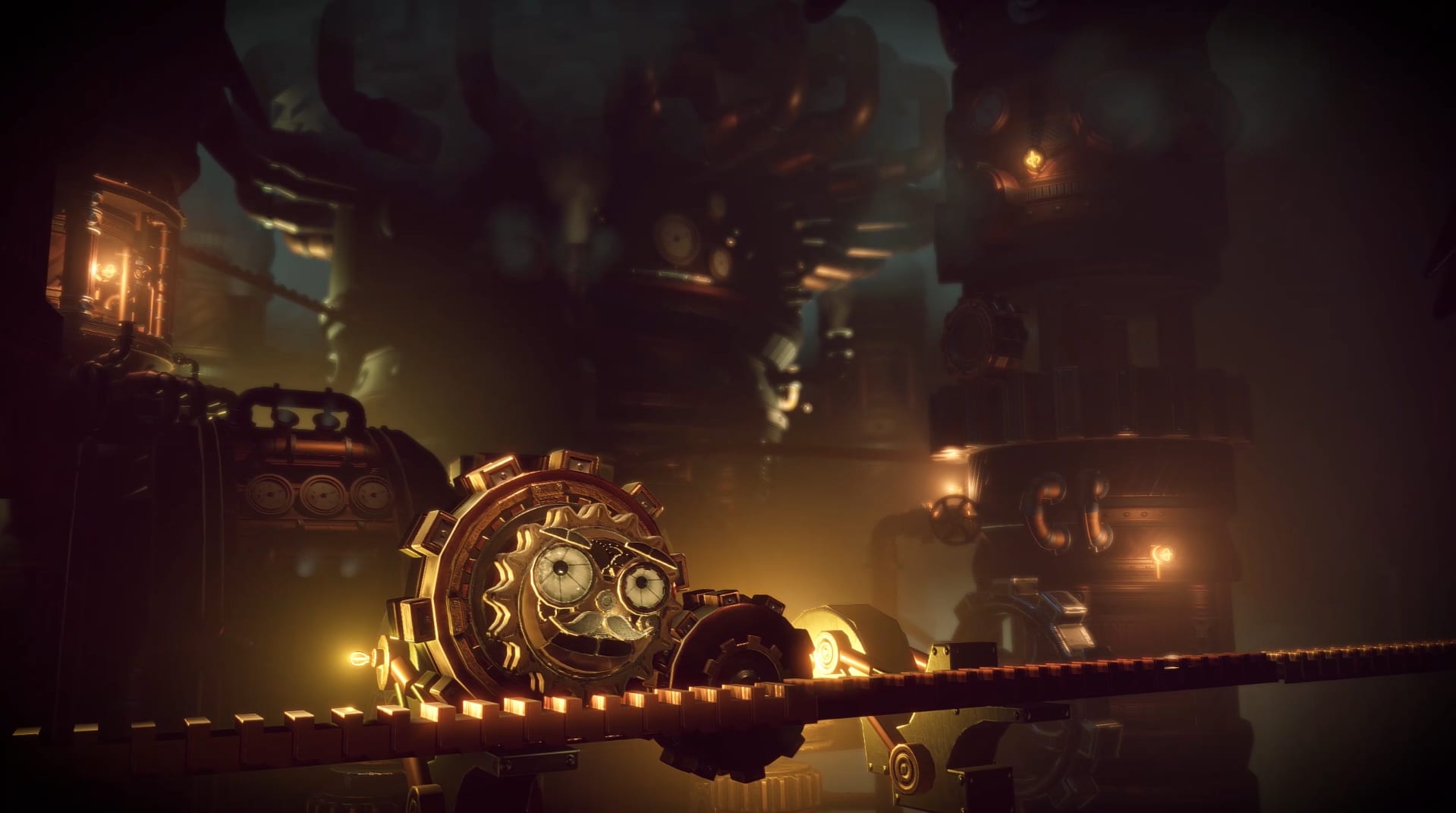 Summer Games Fest has been providing plenty of announcements throughout the summer, and it’s still going strong. Puzzle-platformer Mechinus is one of the latest games to be revealed during today’s Day of the Devs stream.

Mechinus is being developed by Huey Games, and it tells the tale of Cognito, an aptly named cog in a huge mechanical world. Cognito’s duty is to make sure that the world runs as it should, being a cog and all.

The cog’s journey will take players to the center of the “mechanical ecosystem” so that Cognito can save the giant machine by performing his duties.

As you make your way through the game, the clockwork puzzles will shift and change the world as you solve them.

Mechinus was revealed with an announcement trailer, and you can see all of the details above and a bit more by watching it.

This robotic puzzle-platformer will be available for a number of platforms. If the trailer above interests you, you’ll be able to purchase Mechinus for Xbox One, Xbox Series X, PS4, PS5, Nintendo Switch, or PC when it launches.

You can also sign up for a newsletter on the official site for even more info on the game and the developers behind it.