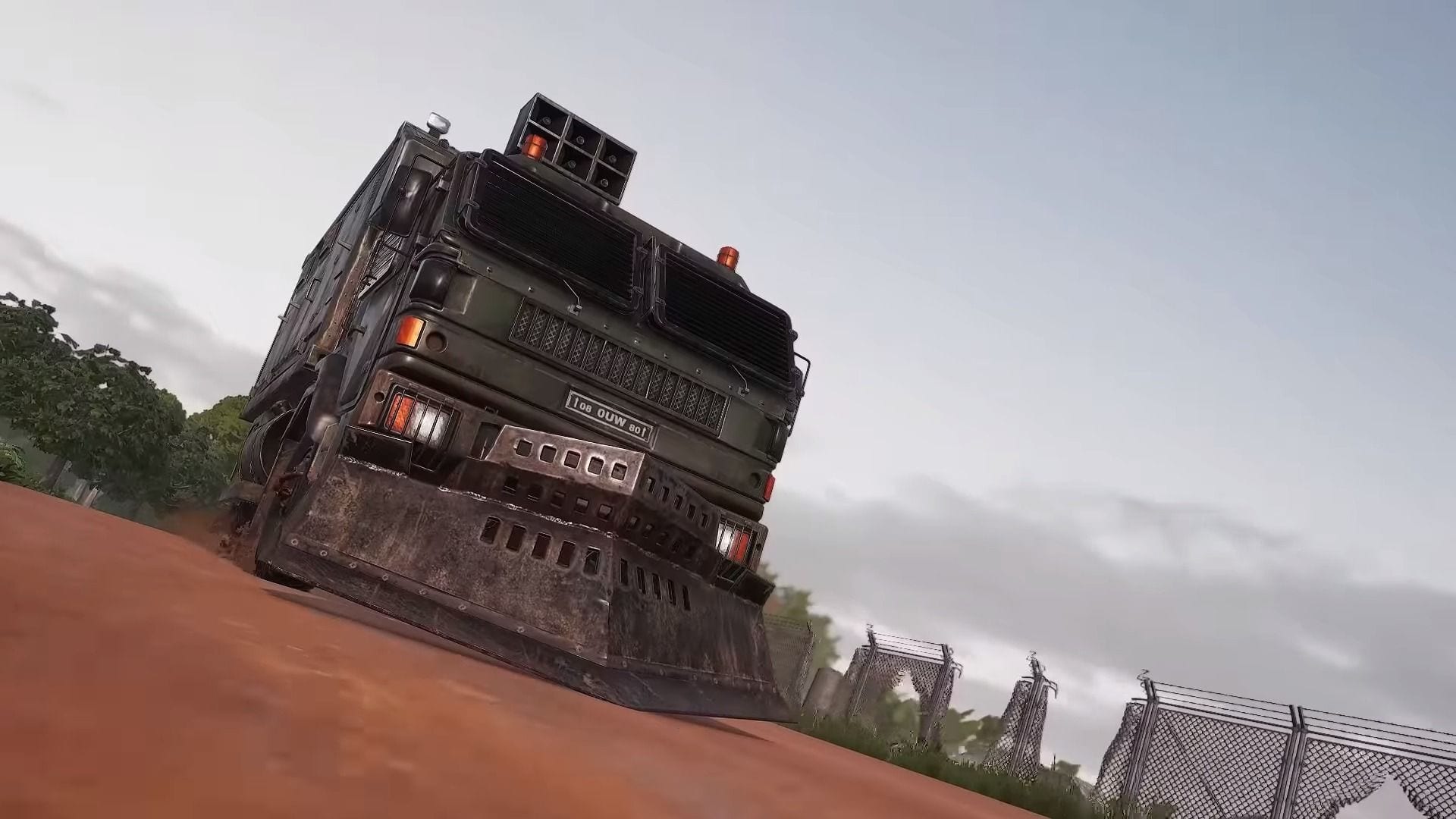 PUBG Corporation released a new trailer of its popular battle royale game PUBG, a.k.a. Playerunknown’s Battlegrounds if you like mouthful titles.

The trailer focuses on a new challenge that are included in the Sanhok map with Season 8, which already launched on PC and will come soon on consoles.

Armored loot trucks spawn from four different garages on the island and then roam the roads. Damaging and taking them down can yield level 3 loot and even uniquely skinned weapons.

You can check out what they look like and how they work in the video below.

PUBG is currently available for PC, PS4, Xbox One, and Google Stadia.

Season 8 released on PC a few days ago, while consoles will receive the update on July 30.

Here’s how the new season is officially described by the developer.

“Our classic tropical island is now overgrown and long abandoned, with locations and assets that have been reworked from the ground up for fun, balance, and performance.

Check out new locations and hidden secrets as you plan your ambush for the new Loot Truck, a behemoth of a vehicle that travels the map, transporting a king’s cache of loot.

What you find inside may also shed some light on the Sanhok 4, an infamous squad from the island’s past. Get Survivor Pass: Payback and earn rewards tied to the map and story of Sanhok throughout Season 8!”