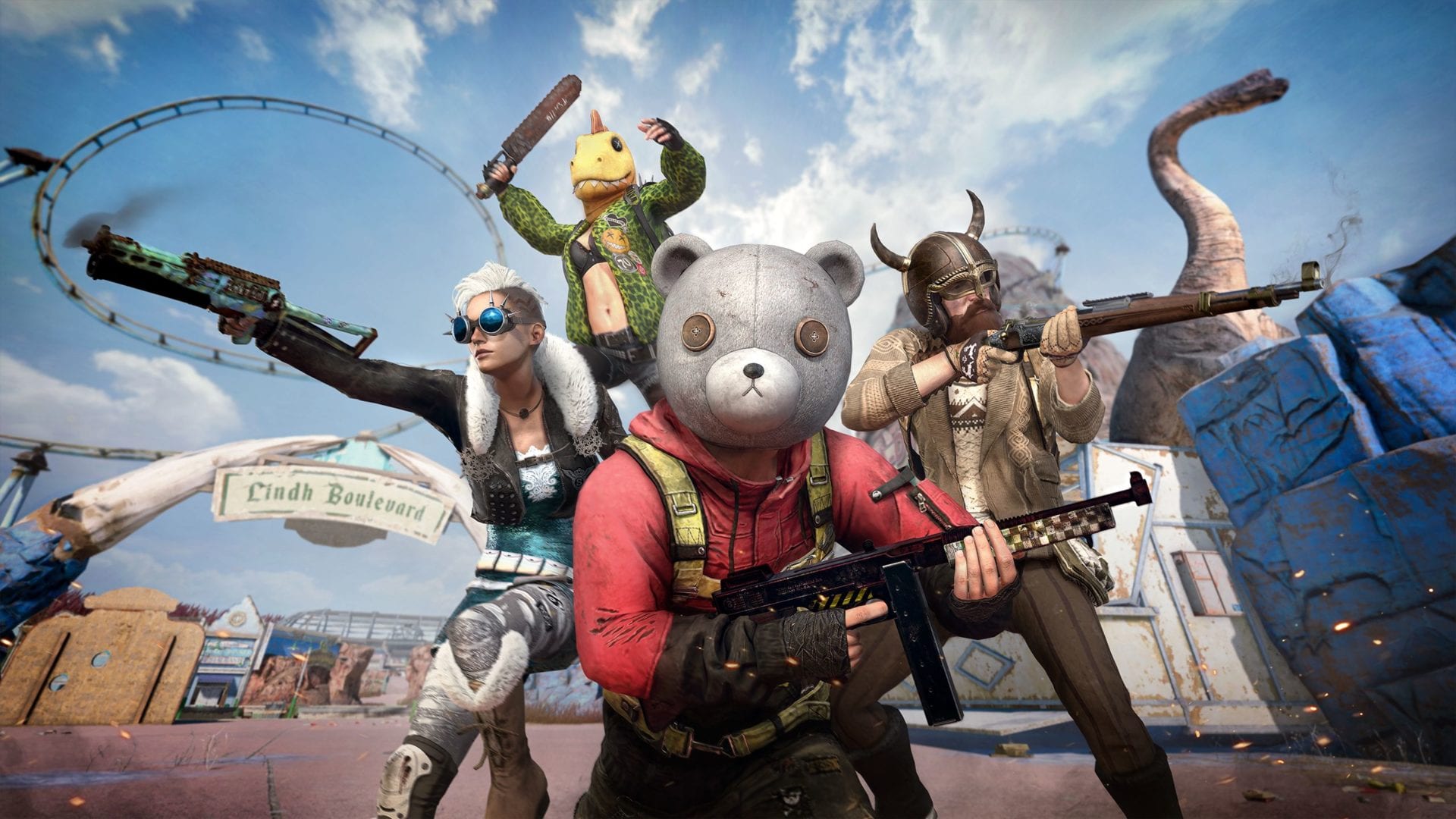 Today PUBG Corporation released a brand new video showcasing update 7.1 to Playerunknown’s Battlegrounds, which has just been released on the PC test servers.

We get to see the fresh coat of paint applied to the Vikendi map, centered around Dinoland, which is the new version of Dino Park.

The trailer also showcases the Mosin Nagant, which fans of sniper rifles will likely be familiar with.

Of course, the update will also bring a new Survivor Pass titled Cold Front, and the video showcases some of the goodies which will include “limited-edition weapon skins, costumes, and more goodies that hint at Vikendi’s turbulent past with the Lindh family.”

You can watch the trailer below, alongside a few images showing Vikendi before and after the upgrade.

Here’s how the press release describes the new content, while you can find the full patch notes here.

“The train system running through Vikendi puts mobility in PUBG on the fast track to conflict. The opportunities for ambushes, quick escapes, trick shots, and more are endless as players learn the timing and angles of the train lines. The Dinoland-themed passenger line and the heavy-duty cargo line each have different routes and unique engine/car configurations that will offer plenty of advantages and options for sharp players as Season 7 unfolds.

The story of Vikendi will take shape through Survivor Pass: Cold Front as players unlock bits of the Lindh family’s plans for the island. Horseback riding gear and battered mascot costumes cover both the Lindhs’ posh upbringing and the broken dreams that follow poor planning and naked ambition. Dinoland was supposed to be the centerpiece of a vacation paradise that would sprawl all over the island, but dangerous family dynamics brought it all crashing down.

When dinosaurs “win” and take over the island in the movies, they go from villains to heroes in an instant. When Vikendi suddenly becomes a battleground with players dropping in by the dozens, what does that make them?”

Season 7 officially starts on April 21 on PC and on April 28 on PS4 and Xbox One.