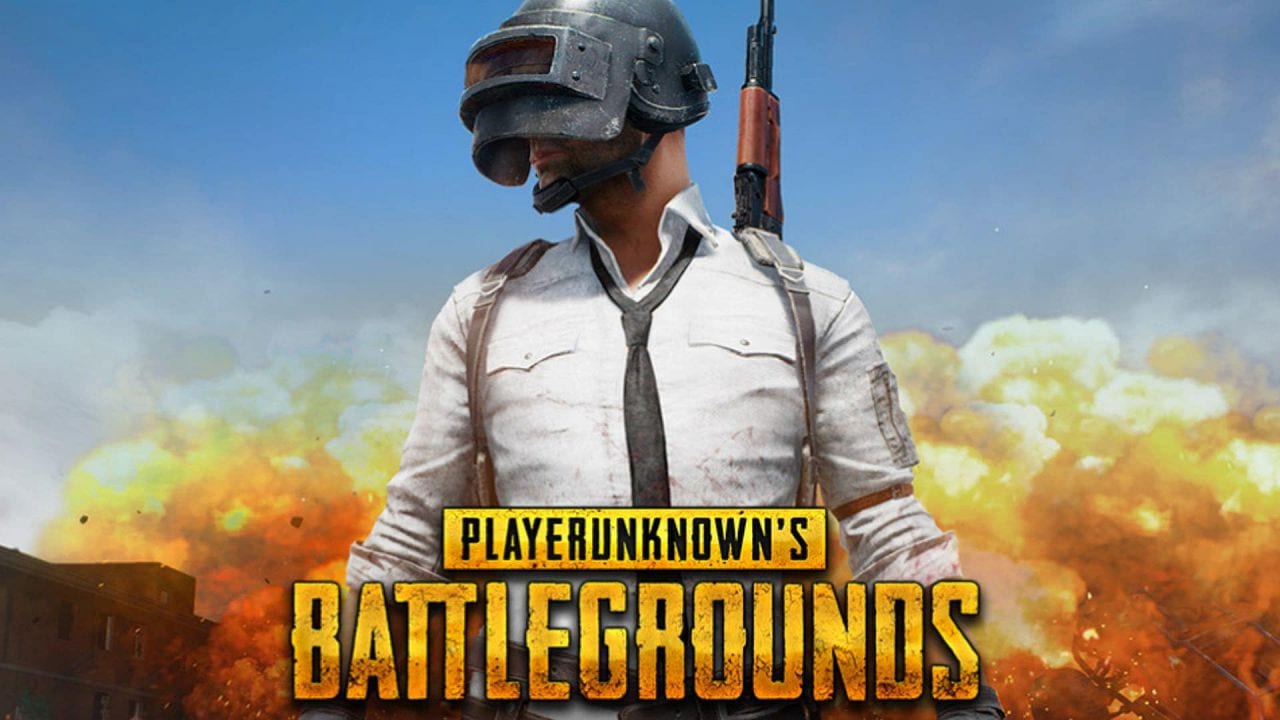 The developer of PUBG are preparing to launch the game’s Season 7, and today they released a new trailer which is… a bit different.

This time around we don’t get to see people wearing awkward visors shooting each other across fields and woodland, but instead we get an eighties-style infomercial video advertising Dinoland.

It’s basically the presentation about Vikendi coming from the Lindh Corporation. Maybe it’s a little cheesy, but it does provide a rough description of the map.

Dinoland is the overhauled version of Dino Park which will be introduced in Season 7 alongside plenty of new goodies. Previous teasers seem to suggest that there’s a dark story behind it, but the trailer is pretty funny and a bit nostalgic. I guess today is Nostalgiaday.

You can watch it below and see if you prefer to leave or go extinct. Personally, I don’t think it’s a difficult choice, but that’s just me. I’m positive your mileage may vary.

PUBG, also-known-as the mouthful Playerunknown’s Battlegrounds (which is why everyone calls it simply “PUBG”), is currently available for PS4, Xbox One, and PC. Season 7 will launch later this month starting with PC on April 22.

The game semi-recently enabled cross-play between PS4 and Xbox One, folloed by cross-party between the two platforms.