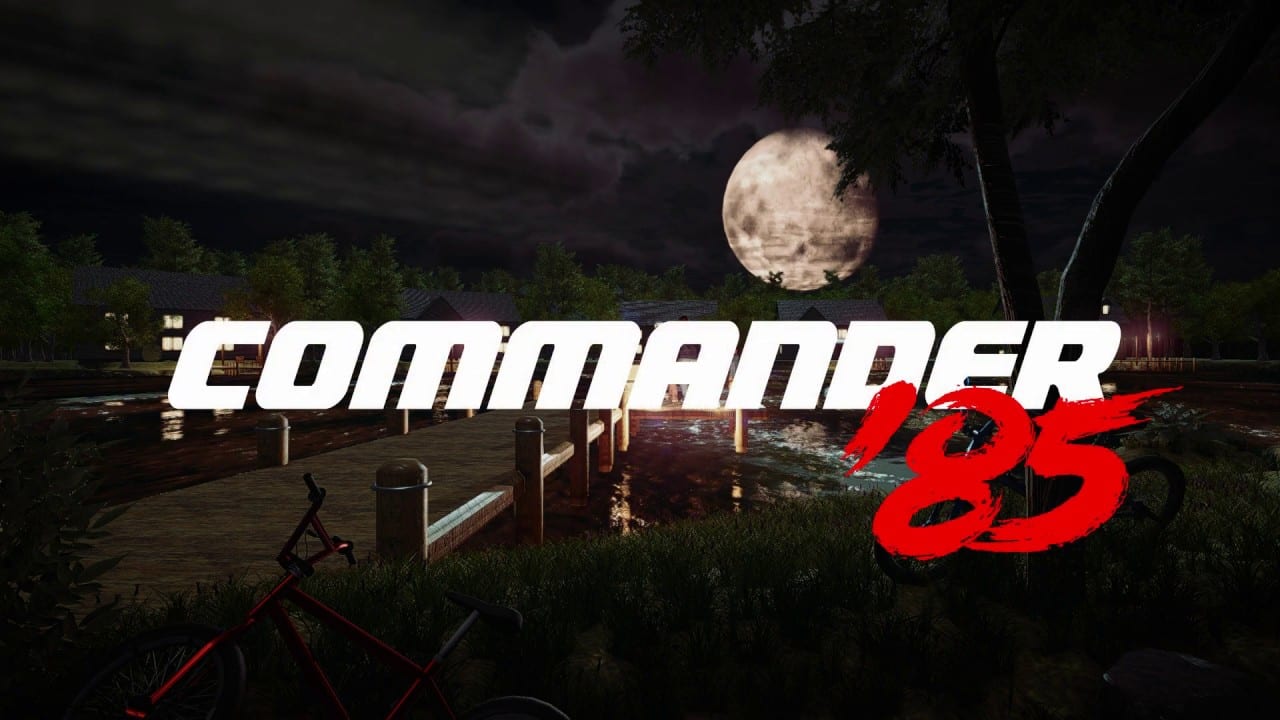 One-man studio The Moonwalls and publisher Ultimate Games announced Commander 85, an adventure simulation game that might bring back fond (and a little scary) memories for many.

The game will be released for PS4, Nintendo Switch, Xbox One, and PC, with an estimated delivery of July 2020 listed on Kickstarter.

The game is funded and mostly finished, but the developed launched the Kickstarter campaign with a modest goal of $8,000 Canadian to further expand it.

The game’s creator, Marcin Makaj, is known among others for having released Bohemian Killing.

I mentioned the 1983 classic movie WarGames with Matthew Broderick, because the atmosphere is certainly similar, and if you loved the film as much as I do, you’ll possibly be interested in the game. After all, it’s one of the first movies that painted geeks and computer nerds in a positive light.

You can check out a trailer and plenty of screenshots below.

If you’d like to learn more, here’s an official description from Steam.

“13 May 1985: Today is my BIRTHDAY!!! Mum gave me the best present ever! a Commander 85 – a super modern computer with real artificial intelligence! It’s very smart, and I can talk to it and play games on it. I can’t wait till the other boys see it!”

Commander 85 is a sci-fi thriller about a seemingly ordinary birthday present that changes the lives of the main characters forever, disturbing the sleepy peace of the Chicago suburbs. However, when the military experiments get out of control and the world faces the threat of nuclear war, you won’t be alone. Together with a group of friends and a crazy scientist, you’ll have to try and end the Cold War, discover the secret of the Commander computers, and find out the mysterious truth behind the Roswell incident…

Decide the fate of the world using an advanced system of interaction with the computer’s artificial intelligence. Build its trust and friendliness towards you, listen to its sarcastic comments and even watch as it quarrels with your parents! With hundreds of possibilities and random elements in the game’s plot, every time you play will be different, with your choices leading to one of three possible endings.

Immerse yourself in the life of Polish immigrants in 1980’s America, learning more about their culture and problems. Remember that all parents are the same, regardless of their origins. Experience a sense of nostalgia as you recall your own childhood through the game’s randomized events and elements of your environment, from discussions about the school to nagging about how much time you’re spending in front of the computer. Complete the chores your parents give you, too – they may prevent you from saving the world, but at least you won’t be grounded or banned from playing!”